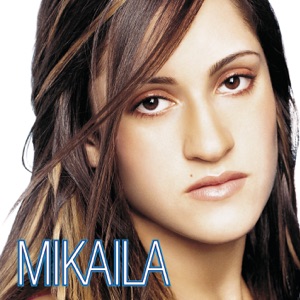 Acerca de Mikaila
Another addition to the list of teenage divas, Mikaila brings a hip-hop flavor to teen pop. The young singer started singing at the age of four. After moving from her native Edmond, OK, to Dallas, Mikaila sang the national anthem at sporting events and became a regular performer at Texas Rangers games. She was soon discovered by manager Marty Rendleman, who worked with teen country singer LeAnn Rimes. Soon after, Mikaila was performing nationally, including a performance at Carnegie Hall. She then signed to a record deal by hip-hop label Def Jam. In 2001, the 14-year-old entered the crowded teen pop marketplace with her self-titled debut album, confident in the fact that her hip-hop tinged sound would help separate her from her teen pop peers. ~ Jon Azpiri 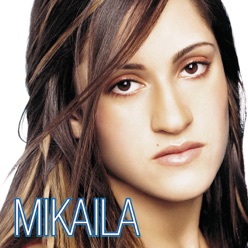