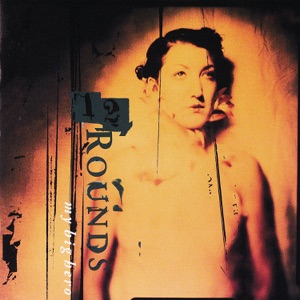 Acerca de 12 Rounds
Although they were championed by Nine Inch Nails mastermind Trent Reznor, who signed the band to his Nothing label, the British duo 12 Rounds was originally signed to Polydor and began as a trio. Although their debut, Jitter Juice, sold well enough to lead to a series of festival appearances back home and an extensive tour with friends the Sneaker Pimps, the band -- Atticus Ross and Claudia Sarne -- was ultimately dropped by Polydor. They used the downtime productively and recorded an album's worth of material in the summer of 1997 in their studio basement. When Reznor heard the tapes, he signed them immediately, and eventually put out My Big Hero in July 1998. Besides as 12 Rounds, the pair has worked with others as well, such as a collaboration with Bomb the Bass, and production credits that include Barry Adamson's As Above So Below and a new band called No Jahoda. Most notable were Atticus Ross' collaborations with Reznor, which included work on Nine Inch Nails' albums, handling production duties for other artists, and, with Reznor, to an Academy Award-winning career as score composer for films including The Social Network and The Girl with the Dragon Tattoo. ~ Greg Prato 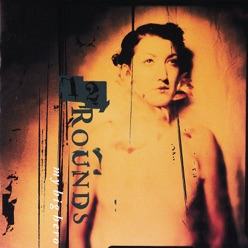