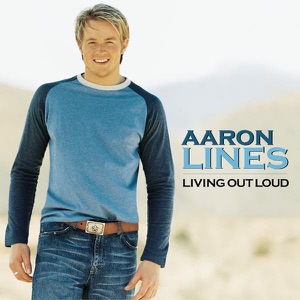 CIUDAD NATAL
Fort McMurray, Alberta, Canada
NACIMIENTO
17 de noviembre de 1977
Acerca de Aaron Lines
Country singer Aaron Lines didn't think he'd have a career in music while growing up in northern Alberta, Canada. Like most kids, he was skating and playing hockey at an early age. Fort McMurray -- 600 miles from the United States border where he grew up -- didn't exactly posses a cultural mecca, but Lines had a good childhood. He was the youngest of four children and at age 12, he asked his mother for guitar lessons. Music wasn't really part of the household either, so this new interest took Lines's parents by surprise. It was a positive adventure, though, for Lines eventually mastered the guitar and began writing songs. He graduated early from high school so he could solely focus on music; Lines's self-penned first single, "I Know I Shouldn't," was a mild hit on his hometown station KYX-98 and by the end of the summer, his popularity was growing. Shows in local pubs, however, weren't exactly his thing. He was a well-behaved, reserved individual and performing in front of any kind of crowd would take some getting used to. What Lines did get used to was making homemade press kits. Luckily, one of those demos made it into the hands of Arista. Lines was a college student, studying business at the University of Edmonton, when this ace of an opportunity came about. Arista encouraged Lines to continue writing and recording; with a small loan from his parents and a grant from the Alberta Foundation for the Arts, Lines recorded a polished, two-song tape. At age 20, Lines's dreams appeared to be coming true and jaunts between Los Angeles, Nashville, and his native Canada consumed him for the next two years. A record deal with RCA followed in spring 2001. Lines's full-length debut, the charming, mature Living Out Loud arrived two years later. Living Out Loud also earned six Canadian Country Music Award nominations in 2003, including wins for the Rising Star Award and Male Artist of the Year. Lines issued his sophomore album, Waitin' On The Wonderful, in 2005, while Moments That Matter came two years later. ~ MacKenzie Wilson 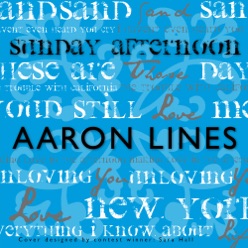 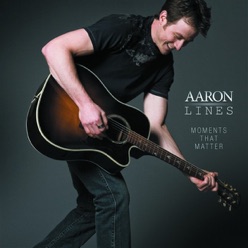 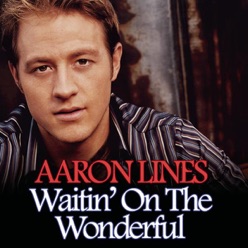