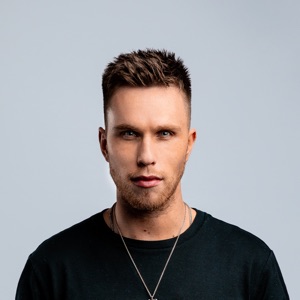 CIUDAD NATAL
Utrecht, The Netherlands
NACIMIENTO
6 de enero de 1989
Acerca de Nicky Romero
Dutch DJ Nicky Romero became one of the biggest names of the EDM boom during the 2010s, thanks to his ambitious yet accessible productions that fused progressive house with pop. Following early-career remixes of tracks by artists like David Guetta and Hardwell, the video for his single "Toulouse" became a viral hit in early 2012, and he broke through a year later with "I Could Be the One," his U.K. chart-topping collaboration with Avicii. Since then, he's become a major attraction at festivals, including Coachella, Tomorrowland, and Ultra Music Festival. He's also co-produced songs for major pop stars like Rihanna and Britney Spears, in addition to collaborating with Chic's Nile Rodgers on the 2015 single "Future Funk." Romero runs the successful Protocol Recordings label, as well as its Protocol Radio podcast.nnNick Rotteveel was born in the province of Utrecht in the Netherlands in 1989. Early experience as a drummer in a marching band helped develop his gift for rhythm, and by his teens he was playing a mixture of Ru0026B and house tracks to appreciative Dutch audiences. In 2008, he began to issue club-oriented instrumentals on small labels such as the fledgling Once Records, before going on to sign tracks to larger labels like Toolroom and Spinnin'. David Guetta soon took notice and e-mailed Romero out of the blue with a request for him to remix a track that he was working on. The pair finally met up during a Guetta DJ set in Ibiza and struck up a close friendship that eventually led to the award-winning Frenchman tutoring Romero in the art of merging pop aesthetics with club music. There was an increase in press attention when Romero's remix of Guetta's Kelly Rowland collaboration "When Love Takes Over" began to circulate in 2009. Further support from fellow Dutch DJs such as Hardwell and Fedde Le Grand led to much more remix work in 2010, including a Romero revamp of Kylie Minogue's "All the Lovers."nn The year 2011 saw him expand into the European festival circuit, while early the following year he landed another prestigious remix assignment when he worked on Madonna's "Give Me All Your Luvin'." That summer a main stage appearance in Belgium at the Tomorrowland festival further cemented his reputation. He started Protocol Recordings, a label devoted to releasing material by up-and-coming dance music producers, in May of 2012. Around this time, the video for his single "Toulouse," featuring several people in Guy Fawkes masks walking around Hamburg, was uploaded to YouTube, eventually attracting hundreds of millions of views. Later in the year, he was asked to produce a track for Rihanna's Unapologetic album. Further mainstream success ensued when he collaborated with Swedish DJ Avicii on the Noonie Bao-fronted track "I Could Be the One." Hundreds of thousands of copies of the single were sold worldwide, and by February 2013 it had reached the number one spot in the U.K. singles chart.nn He scored further hits with "Symphonica" and the Krewella collaboration "Legacy." By the end of the year, he co-wrote and produced Britney Spears' song "It Should Be Easy" from her album Britney Jean. Romero collaborated with Dutch vocalist Anouk for a 2014 single called "Feet on the Ground." He co-produced two songs on Guetta's 2014 album Listen, as well as a track on Japanese band Sekai no Owari's 2015 album Tree. The year 2015 also brought single collaborations with Danny Shah ("Lighthouse") and Stadiumx ("Harmony") as well as a remix of One Direction's "18." In 2016, Romero collaborated with Chic's Nile Rodgers on a single called "Future Funk." Subsequent collaborations included 2017's "Sober" with Cheat Codes and the following year's "Here We Go (Hey Boy, Hey Girl)" with Dimitri Vegas u0026 Like Mike and "Me on You" with Taio Cruz. ~ James Wilkinson 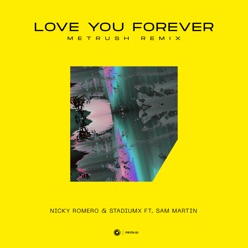 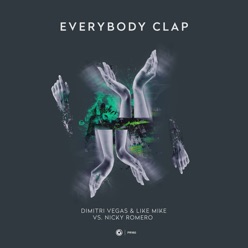 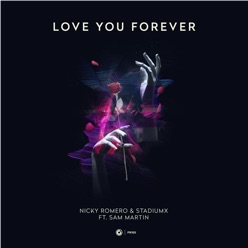