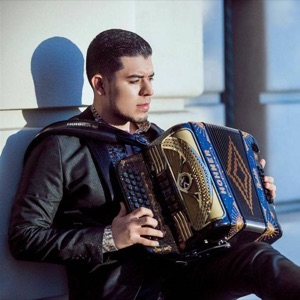 CIUDAD NATAL
Culiacán, Sinaloa, Mexico
NACIMIENTO
30 de diciembre de 1987
Acerca de Noel Torres
Noel Torres is a regional Mexican singer/songwriter and accordionist. He was born in Rancho El Varejonal in Badiraguato, Sinaloa. Music was a big part of his family life; his father sing at family parties and gatherings. The younger Torres was deeply influenced by the music of Los Tucanes de Tijuana and Ramon Ayala, and loved to sing romantic ballads and corridos. To encourage him, his father bought him his first accordion as an adolescent. A friend taught him to play the basics, but he was a quick study and went off on his own, learning to play by ear. Because of this, he developed an original, less academic style. Collaborating with many local musicians, he quickly stood out as a singer and instrumentalist. His independently released Ao Vivo album attracted the attention of Del Records, and they signed him.nnHe was featured as a guest vocalist on Gerardo Ortiz's 2010 smash hit single, "El Commando Diablo." This primed the pump for the release of his debut album, Al Frente y de Frente in 2011. Its single, "El Tiempo Contigo," landed on the charts; the Ortiz duet was included at the end of the record, helping to push album sales.nn Torres followed quickly with a second album that year entitled Llegamos, Estamos y Seguimos. The first single, "La Guanábana," spent 20 weeks on the airplay charts and was nominated for Corrido of the Year at the 2012 Premios de la Radio awards. A second single, "Sigo Sencillo," spent almost six months on the chart. The album did well enough for Torres to tour and he played all over Mexico and in the Southwestern United States.nnHis third album, La Estructura, was issued in January of 2013 and featured a number two single in "Adivina." His next album, La Balanza, netted a number one with the banda romantico "Me Interestas." A second single, "Para Que Tantos Besos," placed in the Top Five. The album netted five singles overall.nnTorres hit the road hard, playing all over Mexico and Latin America as well as more dates in the United States. He made television appearances and began writing his next album. In July 2015, his first pre-release single and video, "No Andan Canado Venados" was released and followed the next month by "Pensarte," both of which placed on download, streaming, and airplay charts. Two more singles, "Por Habo Sida Mio" and "Viendote Dormia," were released in January 2016, with the full-length, Me Pongo de Pie, following in mid-March. A year later, he returned with the studio album, La Vida a Mi Modo, featuring the single "No Va a Ser Cuándo Tú Quieras." Also in 2017, he appeared as a judge on the Telemundo talent competition show Gran Oportunidad. ~ Jason Birchmeier 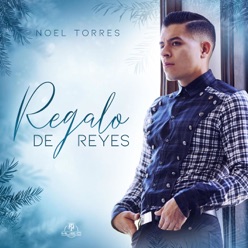 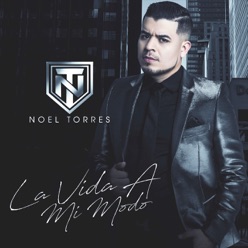 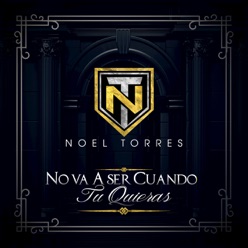