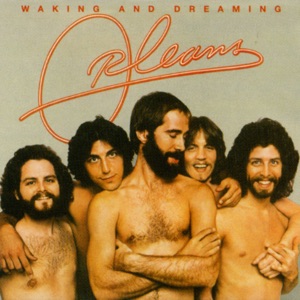 ORIGEN
New York, NY
FORMACIÓN
1972
Acerca de Orleans
Best known for their hits "Still the One" and "Dance with Me," Orleans were founded in New York in 1972 by John Hall, Larry Hoppen, and Wells Kelly. Hoppen's brother Lance joined before the group signed with ABC Records in 1973; working with producers Barry Beckett and Roger Hawkins at Muscle Shoals Studios, they released their self-titled debut later that year. In 1974 Orleans recorded a self-produced album in New York's Bearsville Studio, but ABC didn't like it and dropped the group from the label, leaving Asylum to release the album Let There Be Music in 1974, spurring the group's first big hit, 1975's "Dance with Me."nn Their album Waking and Dreaming contained the hit "Still the One," which ABC-TV used as a theme song for that year. In 1977, Hall, who wrote many of the group's hits with his wife Johanna, left the group to pursue a solo career. He recorded two solo albums after signing with Elektra Records, and became something of a spokesman for the antinuclear power movement, helping to organize a group called MUSE (Musicians United for Safe Energy). Hall eventually worked with Jackson Browne, Graham Nash, and Bonnie Raitt to organize the No Nukes concerts at Madison Square Garden in 1979.nnWithout Hall, Orleans went through several other personnel changes before they had a number 11 hit with "Love Takes Time," from the album Forever. Though MCA's Infinity label went bankrupt in 1980, the group persevered, performing together in clubs and releasing the album One of a Kind in 1982. In 1984 Kelly died in London of a heroin overdose, and by the early '90s Hall ditched his solo career and returned to performing with Orleans. After the group released 1994's Orleans Live, Vol. 1, and 1995's Analog Men on its own Major record label, Hall and the Hoppen brothers toured on and off during the rest of the '90s and 2000s. Hall later left the band to pursue a seat in the U.S. Congress, which he won in 2006 and was re-elected to in 2008 before losing it in 2010. Amidst plans to integrate Hall back into the band, Larry Hoppen died in the summer of 2012. ~ Richard Skelly 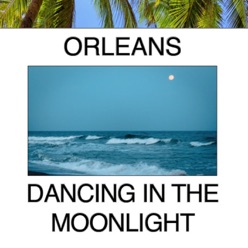 Dancing in the Moonlight - Single
2018 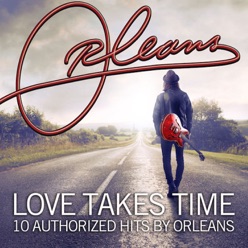 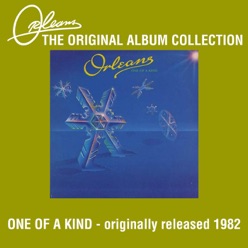