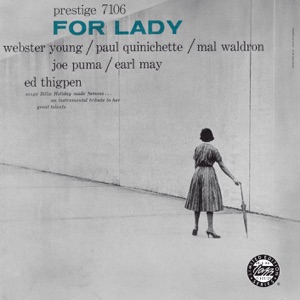 CIUDAD NATAL
Denver, CO
NACIMIENTO
17 de mayo de 1916
Acerca de Paul Quinichette
Paul Quinichette was known throughout his career as the "Vice Prez" because he sounded so similar to Lester Young. While most of Young's other followers emulated his '30s style, Quinichette sounded like Lester Young of the then-present day (the 1950s). After getting experience with Nat Towles, Lloyd Sherock, and Ernie Fields, Quinichette was featured with Jay McShann during 1942-1944. He played on the West Coast with Johnny Otis (1945-1947), traveled to New York with Louis Jordan, and performed with Lucky Millinder (1948-1949), Red Allen, and Hot Lips Page. Quinichette was with Count Basie during 1952-1953 (when Basie had re-formed his orchestra), worked with Benny Goodman in 1955, recorded with Billie Holiday, and held his own on a session with John Coltrane. Otherwise, Quinichette mostly led his own group in the 1950s, recording several excellent (if obviously derivative) records. He left music in the late '50s to become an electrical engineer, returning to jazz briefly in the early to mid-'70s, playing with Sammy Price, Brooks Kerr, and Buddy Tate before being forced to retire due to bad health. ~ Scott Yanow 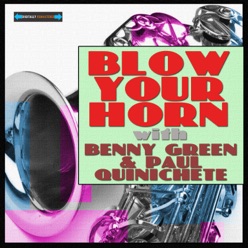 Blow Your Horn with Benny Green and Paul Quinichette
2019 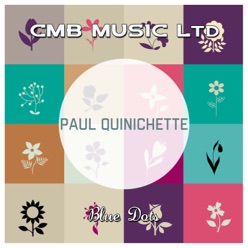 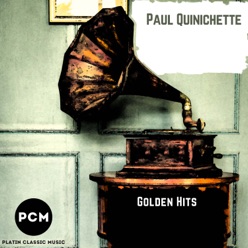