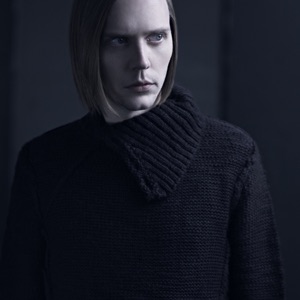 ORIGEN
Iceland
Acerca de Bang Gang
Bang Gang is the nom de band of the idiosyncratic Icelandic producer, songwriter, and vocalist BarĂ°i JĂłhannsson, who started recording under the name in the late '90s. Bang Gang's sound proved to be as enigmatic as its helmsman, fusing together Montt MardiĂ©-esque falsetto-driven indie pop and atmospheric, Portishead-like electronica. JĂłhannsson is often joined by vocalists Esther Talia Casey, M83's Anthony Gonzalez, and Keren Ann on his Bang Gang recordings; Keren Ann and JĂłhannsson also work together as Lady u0026 Bird. Bang Gang had its big break while performing at the Midem Festival, where the project caught the attention of a rep from East-West France with the song "Sleep." JĂłhannsson was hustled into the studio and his first single, "So Alone?," was released in the summer of 1999. The single was a hit on the Icelandic charts, and the song's popularity on Icelandic radio launched it into rotation on MTV Europe. Bang Gang's debut album, You, was released one year later. JĂłhannsson spent the next two years working on various projects; in addition to recording more Bang Gang material, he also wrote and produced songs for other artists and developed a TV show for the Screen One channel. Bang Gang's second album, Something Wrong, hit stores in 2003. Bang Gang moved to Cod Records for its third full-length, Ghosts from the Past, which was released in France in 2008. ~ Margaret Reges 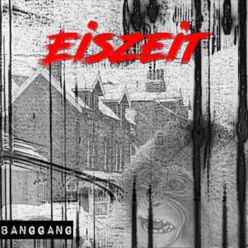 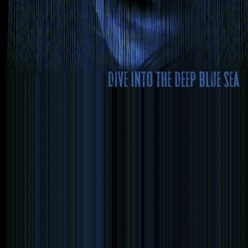 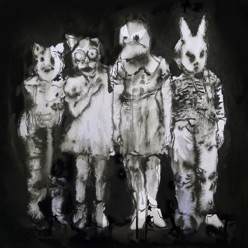