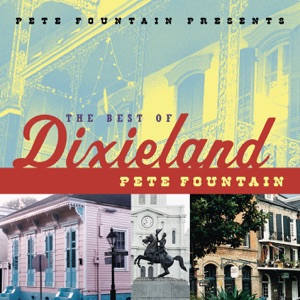 CIUDAD NATAL
New Orleans, LA
NACIMIENTO
3 de julio de 1930
Acerca de Pete Fountain
One of the most famous of all New Orleans jazz clarinetists, Pete Fountain had the ability to play songs that he performed countless times (such as "Basin Street Blues") with so much enthusiasm that one would swear he had just discovered them. His style and most of his repertoire remained unchanged from the late '50s into the new millennium, yet he never sounded bored. In 1948, Fountain (who was heavily influenced by Benny Goodman and Irving Fazola) was a member of the Junior Dixieland Band and this was followed by a stint with Phil Zito and an important association with the Basin Street Six (1950-1954), with whom the clarinetist made his first recordings. In 1955, Fountain was a member of the Dukes of Dixieland, but his big breakthrough came when he was featured playing a featured Dixieland number or two on each episode of The Lawrence Welk Show during 1957-1959. After he left, he moved back to New Orleans, opened his own club, and played there regularly up until retiring from the nightclub business in early 2003. Fountain's finest recordings were a lengthy string for Coral during 1959-1965 (they turned commercial for a period after that). Fountain died in New Orleans in August 2016 at the age of 86. ~ Scott Yanow 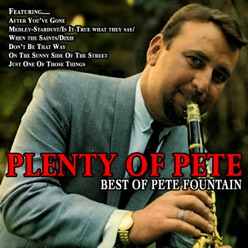 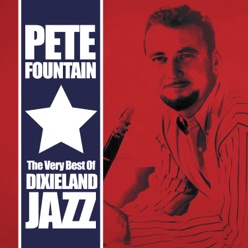