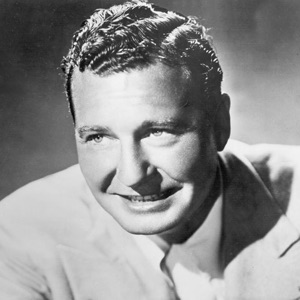 CIUDAD NATAL
Linton, IN
NACIMIENTO
24 de junio de 1904
Acerca de Phil Harris
Better known as a longtime actor who made his first film appearance in 1933, Phil Harris was also a successful drummer and singer. Harris played drums with Francis Craig and led his own groups during the 30s, using the song "Rose Room" as a theme. Harris was a regular on Jack Benny's radio show for a decade from 1936-1946 and had his own show with Alice Faye from 1947-54. He had a number of novelty hits in the 40s and early 50s. His jazz value is limited, but his '30s bands did have some good musicians. ~ Ron Wynn 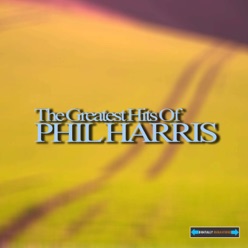 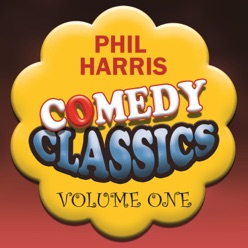 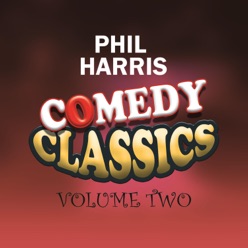