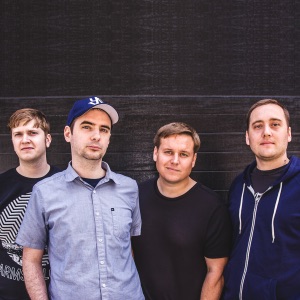 ORIGEN
Minneapolis, MN
FORMACIÓN
2005
Acerca de Banner Pilot
Scrappy and melodic punk rockers from Minneapolis, MN, Banner Pilot got their start in 2005 under the obvious influence of acts like Alkaline Trio, the Lawrence Arms, Jawbreaker, and hometown boys Dillinger Four. In 2005, vocalist/guitarist Nick and bassist/guitarist Nate recorded a demo together, resourcefully using a computer program as their faithful skinsman. They later added two members to complete a breathing Banner Pilot crew, guitarist/vocalist Mike and drummer Danny, and between them all, the bandmembers represented time served in a bunch of area groups, including Rivethead, Off with Their Heads, the Pyongyang Metro, These Riffs, and Snowpants. Banner Pilot soon headed back into the studio and recorded the eight-song EP Pass the Poison, which was released in spring 2006 via local imprint Arsenic Records. A split 7" with Orlando's Monikers followed a year later on the Florida-based indie label Kiss of Death Records, while Collapser marked their full-length debut in 2009. ~ Corey Apar 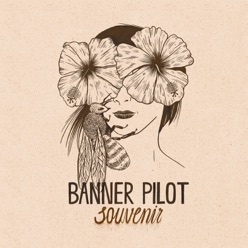 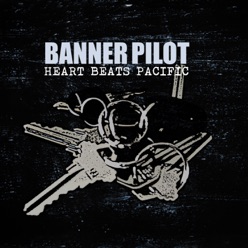 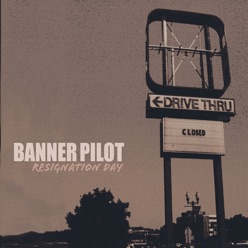