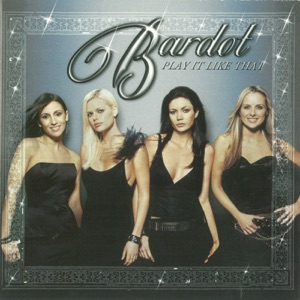 ORIGEN
Australia
Acerca de Bardot
Bardot, a five-piece all-girl pop band publicly manufactured on Channel 7's 13-part TV series Popstars, made an immediate impact on the charts and proved a huge success in Australia. The series tracked a young group of hopefuls who auditioned and were trained in the art of being a pop star; each week the unsuccessful wannabes were let go under the watchful gaze of two-and-a-half-million viewers. The final winners were Belinda Chapple, Katie Underwood, Sally Polihronas, Sophie Monk, and Chantelle Barrios. Further exposure was gained when Barrios was controversially asked to leave under mysterious circumstances and replaced by Tiffany Wood.nn The band was "sponsored" by industry heavyweights Channel 7, the Austereo network of radio stations, New Idea magazine, Warner Music, Grant Thomas Management and Screentime and the promotion continued with Bardot touring nightclubs and appearing at shopping centers and primary schools. The public was captivated and their debut single, "Poison," entered the national charts at number one (April 2000) and by May had gone double platinum. The song was written by former teen idols Michael Szumowski and Daryl Sims from Indecent Obsession, and Szumowski joined Bardot's backing band as keyboard player and musical director. The groups progress was documented on the videos The Adventure Continues, Vol. 2 and Popstars - The Making of Bardot. The group played its first concert in April at the State Theatre in Sydney and their debut self-titled album entered the national charts at number one, racking up advance sales of 100,000 copies.nnKatie Underwood left the band to perform in a revival of the musical Hair in June 2001, although the project was later canceled. The now four-piece Bardot returned with the single "ASAP" in July 2001 which was followed by the Top Ten hit "I Need Somebody" in October. Both songs appeared on their second album, Play It Like That (November 2001). ~ Brendan Swift 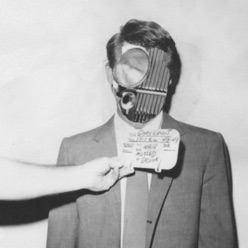 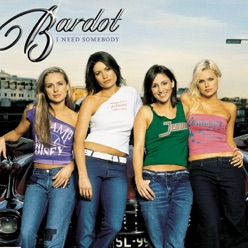 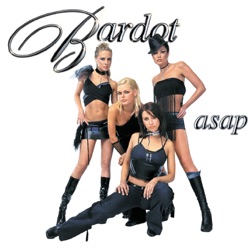