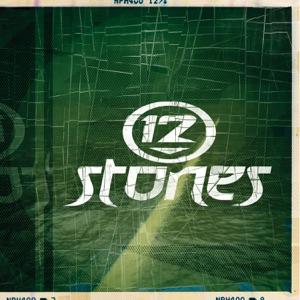 ORIGEN
Mandeville, LA
FORMACIÓN
2000
Acerca de 12 Stones
Vocalist Paul McCoy, bassist Kevin Dorr, guitarist Eric Weaver, and drummer Aaron Gainer were mostly still in their teens when they formed 12 Stones in the small New Orleans suburb of Mandeville, Louisiana. After performing no more than 12 live performances, they took their demo to New York City and performed at an industry showcase. The band ended up signing to Wind-Up Records to record its debut album with producer Jay Baumgardner. The album saw release in 2002, less than two years after the formation of the group. More success came to the band in 2003, when McCoy duetted with Evanescence on "Bring Me to Life," which became a smash hit and was included on the Daredevil soundtrack as well as Evanescence's debut album, Fallen.nn 12 Stones released their second album, Potter's Field, which featured a heavier, more guitar-driven sound than their debut, in 2004. After taking a break from music to spend time with their families, the bandmembers reconvened to make their third album. Affected by the impact of Hurricane Katrina on their hometown, 12 Stones recorded Anthem for the Underdog in Memphis, Tennessee with Justin Rimer and Skidd Mills during the better part of 2006, and the album was released in 2007. During the pre-production for their fourth album, Dorr returned to the fold -- he had been gone for five years beginning in 2004 -- and 12 Stones added Mike McManus as their new drummer. The first fruits of this new lineup appeared as the summer 2010 EP The Only Easy Day Was Yesterday. Later that year, the band parted ways with Wind-Up, signing with Executive Music Group for their next effort. In 2012 the band reunited with Underdog producer Mills for that fourth outing, Beneath the Scars, which featured the singles "Bulletproof" and "Infected."nnWork for their fifth effort began after they signed with Cleopatra Records in 2016. Picture Perfect arrived in the summer of 2017. ~ Bradley Torreano 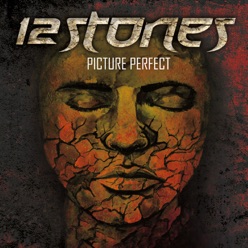 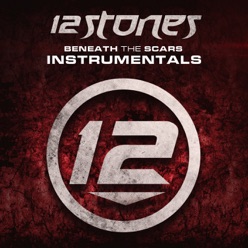 Beneath the Scars (Instrumentals)
2013 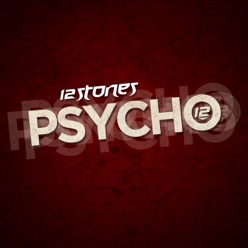