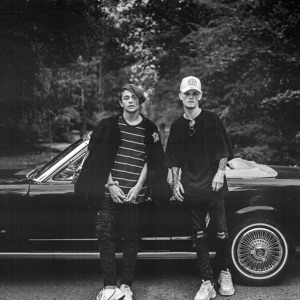 FORMACIÓN
septiembre de 2013
Acerca de Bars & Melody
Teenage pop-rap duo Bars and Melody (B.A.M., for short) caused a sensation when they appeared on the 2014 season of Britain's Got Talent. Though they went out in the final, finishing in third place behind soprano Lucy Kay and musical theater boy band Collabro, their fresh, youthful style earned them legions of young fans, a half-a-million-pound deal with Simon Cowell's record label, and offers to tour the United States.nnRapper Leondre "Bars" Devries, born October 6, 2000 in Port Talbot, Wales, and singer Charlie "Melody" Lenehan, born October 27, 1998 in Frampton Cotterell, near Bristol, England, initially met on Facebook. United by a shared love of music, they decided to form a duo. Devries was already performing under the name "Little Dre"; Lenehan had begun singing at age 11 when some school friends formed a band and invited him to join. Aged just 13 and 15 respectively, and looking much younger, they auditioned for BGT with a version of Twista's "Hope" which featured rewritten verses addressing the issue of bullying. Their performance sent the crowd crazy, and Simon Cowell pressed the golden buzzer to send them straight through to the semi-final, where they performed Puff Daddy's "I'll Be Missing You."nnWhilst still in competition on BGT, they appeared on The Ellen DeGeneres Show on U.S. television, which led to a raft of sponsorship and tour offers. After the competition ended, they inked a record deal with Cowell's Syco label. Their debut single, the aforementioned Twista cover -- now retitled "Hopeful" -- was released in July 2014 and went to number five on the U.K. singles chart. The single appeared again on their debut album, 143, which saw release in 2015. A busy touring schedule ensued, although they found time to release the Teen Spirit EP in 2016. ~ John D. Buchanan 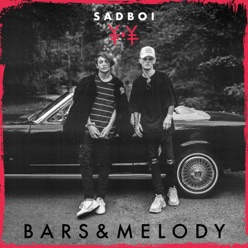 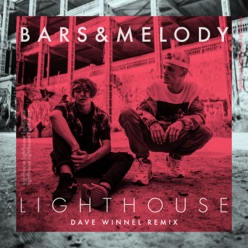 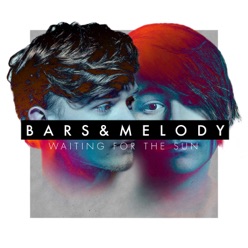