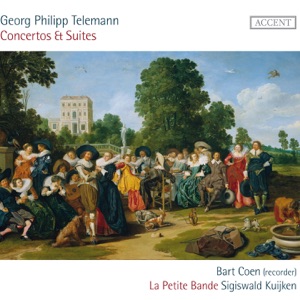 Acerca de Bart Coen
Recorder player Bart Coen has made a career both as a soloist and as an ensemble player in some of the most acclaimed European Baroque and Renaissance ensembles and chamber orchestras. Born and trained in Antwerp, he studied with Jos van Immerseel and Dirk Verelst. Groups with which he has played include Concerto Vocale, Huelgas Ensemble, Concerto Palatino, and Collegium Vocale, and he has worked with conductors such as Philippe Herreweghe, René Jacobs, Dominique Visse, and Paul van Nevel.nnCoen is a featured soloist on a 2010 recording of J.S. Bach's Brandenburg Concertos with La Petite Bande led by Sigiswald Kuijken. He formed his own ensemble, Per Flauto, for the 2010 Sony recording Manoscritto Di Napoli 1725, in which he is the soloist in concertos by Scarlatti, Mancini, and Sarro. 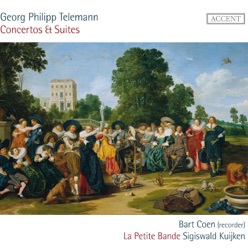 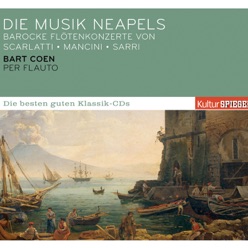 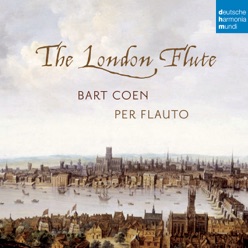