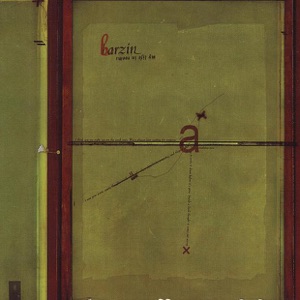 Acerca de Barzin
The Barzin project is the creation of singer-songwriter and keyboard player Barzin Hosseini (b. Canada). Hosseini had been dabbling in solo work for the best part of a decade before inaugurating Barzin at the start of the new millennium. Walter Kofman (keyboards), Brett Higgins (double bass), Sam Cino (drums) and Lewis Melville (pedal steel) added instrumental support on 2003s self-released debut album, which was later re-released via the Canadian independent label Where Are My Records. The blend of post-rock textures and acoustic instrumentation was atmospheric and insinuatingly melodic, while Hosseinis delicate vocals and economical lyrics added an intriguing air of mystery.nn The 2006 follow-up, My Life In Rooms, featured additional musicians including Great Lake Swimmers Tony Dekker (guitar), Mike Findlay (guitar), Suzanne Hancock (drums) and Karen Graves (strings). The album was even more eclectic than its predecessor, with the use of unusual instrumentation such as French horn and vibraphone creating an expansive feel that was redolent of the Tindersticks and Mojave 3. The following years mini-album, Just More Drugs, featured a cover version of the former bands Mistakes alongside live material and a new song Queen Jan. 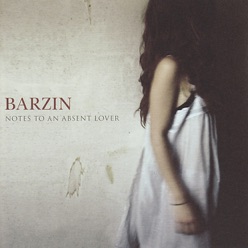 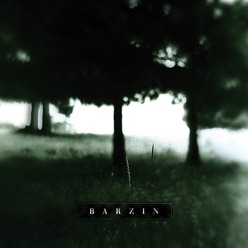 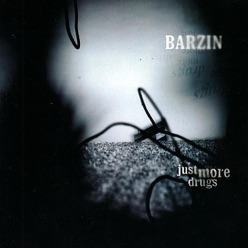