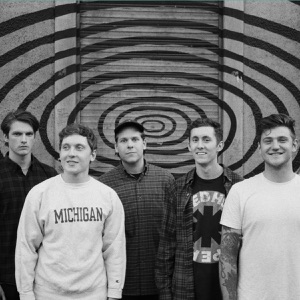 ORIGEN
Ipswich, England
FORMACIÓN
2010
Acerca de Basement
England's Basement make melodic hardcore punk-influenced music that brings to mind a kind of '90s D.I.Y. sound. Formed in Ipswich in 2010, the band features lead vocalist Andrew Fisher, guitarist Alex Henery, guitarist Ronan Crix, bassist Duncan Stewart, and drummer James Fisher. A year after getting together, they released their debut album, I Wish I Could Stay Here, on Run for Cover Records. In 2012, Basement delivered their sophomore album, Colourmeinkindness. That same year, following a tour of the United States, the bandmembers announced they were going on indefinite hiatus. Despite the inactivity, Basement's music continued to find an audience, a fact that did not go unnoticed by the band. Subsequently, they regrouped for the well-received 2014 EP Further Sky. In 2016, Basement delivered their third full-length album, Promise Everything, on Run for Cover. In 2017, they announced that they had signed with the American punk label Fueled by Ramen, which issued a revamped edition of Promise Everything that included a re-recorded version of the title track. The re-release was supported by a tour of the United States. They quickly followed with the release of their fourth set, Beside Myself, which landed in late 2018. ~ Matt Collar 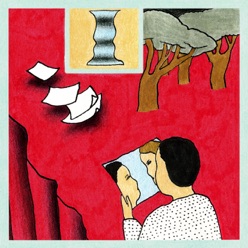 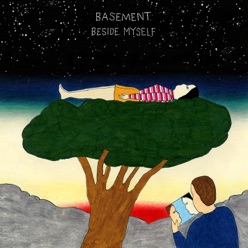 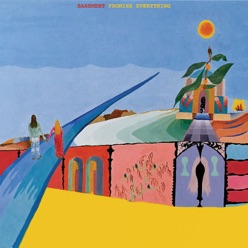