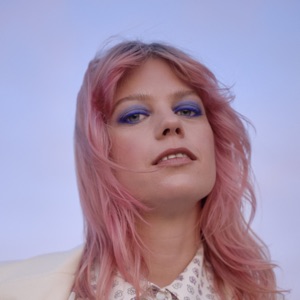 CIUDAD NATAL
Toronto, Ontario, Canada
NACIMIENTO
13 de abril de 1984
Acerca de Basia Bulat
Canadian singer/songwriter Basia Bulat became one of the indie world's most talked about newcomers with the release of her first full-length album, 2007's Oh, My Darling. Originally from Toronto, Bulat later resettled in the quieter community of London, Ontario, where she recorded a self-released EP in 2005. Her rich, expressive voice proved to be the ideal vehicle for her songs, which dealt with love and life with a combination of sadness and wonder, and her melodies were bolstered by a band that incorporated strings and keyboards along with the traditional drums and guitar. In 2006, producer Howard Bilerman -- best known for his work with the Arcade Fire -- took Bulat and her band into the studio to record her first full-length album; the result, Oh, My Darling, caught the ear of the esteemed U.K. label Rough Trade, which signed Bulat and released the disc in the spring of 2007, before she had a deal in Canada or the United States.nn British reviews for Oh, My Darling were enthusiastic, and a tour of England and Europe impressed critics and fans alike. The Canadian independent label Hardwood Records (home to noted singer/songwriter Hayden) signed Bulat in the summer of 2007 and released Oh, My Darling the following fall. The album fared well in Bulat's homeland, where it was short-listed for Canada's Polaris Music Prize (an honor it lost to Caribou) and encouraged Bulat to continue touring. She remained on the road for several years, playing a slew of international dates while compiling material for her next album. Heart of My Own arrived in early 2010. Her home country began to recognize her as a national treasure, inviting her to participate in two sacred Canadian events: an appearance on Hockey Night in Canada in December of 2011, and in mid-2012, singing the national anthem at an Ottawa Senators baseball game. In October of 2013, Bulat issued her third album, Tall Tall Shadow, her first offering for Secret City Records. After writing a new batch of songs inspired by a romance gone sour, Bulat recorded her fourth full-length album, Good Advice, in Kentucky with Jim James of My Morning Jacket producing the sessions; the album was released in February 2016. ~ Mark Deming 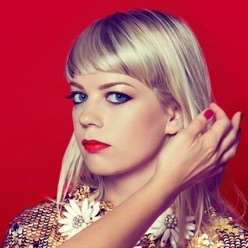 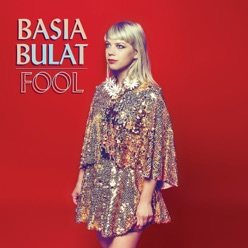