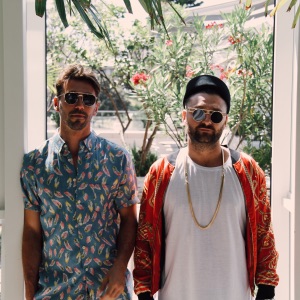 ORIGEN
Australia
FORMACIÓN
2009
Acerca de Yolanda Be Cool
Yolanda Be Cool is an Australian electronic dance music duo who scored an international chart-topping hit with the house smash "We No Speak Americano" in 2010. Bridging the era gap between Basement Jaxx and Duck Sauce, their party-starting style was showcased on debut full-length, 2012's Ladies u0026 Mentalmen.nnComprising Sylvester Martinez and Johnson Peterson, the duo hail from Sydney, Australia and are affiliated with producer DCUP (born Duncan MacLennan). Yolanda Be Cool made their commercial recording debut with the Afro Nuts EP on the Australian independent label Sweat It Out in 2009. The following year they teamed up with DCUP on the house track "We No Speak Americano," which notably samples the 1956 song "Tu Vuò Fà l'Americano" by legendary Italian singer/songwriter Renato Carosone. Initially released on Sweat It Out and later licensed for release by numerous other labels, "We No Speak Americano" was an international smash hit in summer 2010, topping the charts in over a dozen countries, including most of Europe. Following the success of that multi-platinum single, they issued their debut full-length, Ladies u0026 Mentalmen (Sweat It Out/Dim Mak), in late 2012. Recruiting guest vocalists such as Betty Wright, Crystal Waters, and more, the set also included a cover of Ace of Base's "All That She Wants." Following the promotion of that album, the pair scored another Australian platinum hit single with the DCUP-collaboration "Sugar Man." Sophomore effort Je Suis Music arrived in 2016, followed by 2018's collaborative Chilimanjaro EP with Cut Snake. Layering horns and disco flair, they kicked off 2019 with the single "Dance and Chant." ~ Jason Birchmeier u0026 Neil Z. Yeung 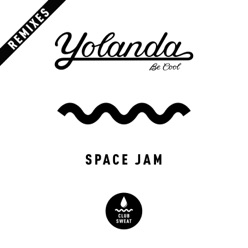 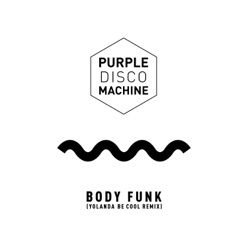 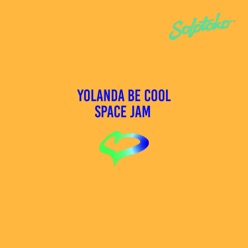