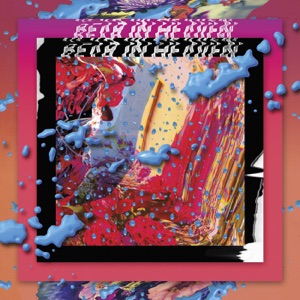 ORIGEN
New York, NY [Brooklyn]
FORMACIÓN
2002
Acerca de Bear In Heaven
The initial seeds of Brooklyn-based Bear in Heaven were planted in 1998 as a way for Jon Philpot, who was then still living in his hometown of Atlanta, to express his musical ideas during the off hours of a local recording studio. After he moved to Brooklyn at the end of the decade, Philpot continued working on his music, which included the duo Presocratics, who released a couple of records on the experimental label Table of the Elements. During the next couple of years, as more friends and associates from Atlanta and the South moved to Brooklyn, Philpot began assembling the group of musicians who would later make up the band. In 2003 he released (under the Bear in Heaven moniker but still ostensibly as a solo project) the EP Tunes Nextdoor to Songs on Eastern Developments, the label owned by Scott Herren, aka Prefuse 73. Soon, however, he added bassist and keyboardist Sadek Bazaraa, guitarist and bassist Adam Wills (who had toured with Rhys Chatham's guitar trio), bassist James Elliott (who he had met shortly after moving to Brooklyn and was one of the founders of the Social Registry label), guitarist David Daniell, and drummer Joe Stickney and began work on new music. In 2005, Daniell left to pursue his own project, and the remaining quartet began recording the full-length Red Bloom of the Boom, shortly after which Elliott departed to work with the then unknown School of Seven Bells and pursue his own electronic solo project, Ateleia. The album was released in 2007 on Hometapes, and drew early comparisons to bands like Radiohead, Animal Collective, and Can. In October 2009, Bear in Heaven's second album, the slightly less ambient Beast Rest Forth Mouth, came out, earning positive reviews and garnering the group some coveted spots at that year's CMJ festival in New York. Bear in Heaven would tour endlessly as their audience grew with more positive press for Beast Rest Forth Mouth. They played over 200 shows in support of the album, and in August of 2010 a companion disc of remixes was released. In early 2012 the band finished work on its third proper album, I Love You, It's Cool. To promote the album, Bear in Heaven released a streaming version on their website, with the audio slowed down 400,000 percent. This rendered the relatively poppy and brash album an ambient wash of sound that stretched out for over 247 hours. The group's fourth long-player, the moving and introspective Time Is Over One Day Old, followed in 2014. ~ Marisa Brown 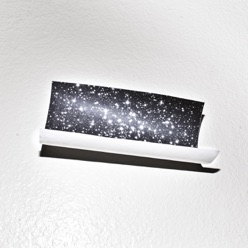 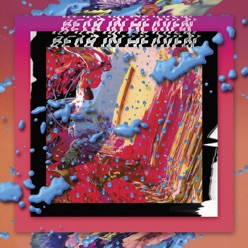 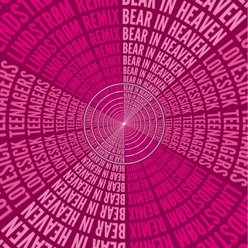