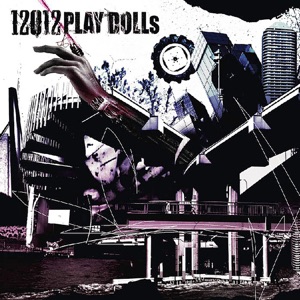 ORIGEN
Osaka, Japan
FORMACIÓN
2003
Acerca de 12012
The visual kei band 12012 were formed in Osaka in 2003, taking their name from the section of the California penal code relating to possession of a dangerous weapon. Unlike almost every other band in the visual kei scene, the members of 12012 go by their full, real names rather than mononymous stage names. Vocalist Wataru Miyawaki and guitarist Yuusuke Suga had played together in the short-lived Lubis Cadir, while bassist Tomoyuki Enya had been in D=Out frontman Kouki's former group Mist of Rouge. The band was completed by guitarist Hiroaki Sakai and drummer Tohru Kawauchi. Signing immediately to influential indie label Under Code -- where the popular band Vidoll also got their start -- they swiftly established themselves with a powerful, dark, and angular alternative rock sound.nnAfter a number of singles, mini-albums, and tours, in early 2006 the band finally delivered not one but two full-length albums. Not Obtain +1, a compilation of their early, hard to find and out of print singles, was released simultaneously with their debut album, Play Dolls, which also saw release in Europe through the German label Gan-Shin. That year was busy for 12012, as they released no fewer than five new singles, toured Japan twice, and performed overseas in Germany, France, and the United States. Their success did not go unnoticed by the majors, and in early 2007 they signed a deal with Universal sublabel Nayutawave. But shortly before the release of their major-label debut album, Diamond, the band faced a potentially career-derailing scandal when Miyawaki was arrested and charged with assault, having allegedly attempted to strangle a female acquaintance after a night of heavy drinking. Fortunately, the matter was settled out of court, and all was forgiven after he made a full -- and very public -- apology.nnDiamond was a significant change of direction for 12012, as they traded in their abrasive pre-major sound for a markedly poppier and more melodic style, much to the ire of a significant portion of their fan base, with the perceived insult further compounded by the cartoonish video shot for the album's title track, in which they lampooned '70s heist movies in a Keystone Kops style. The band showed no sign of recanting, however, going on to release five new singles in the next year that strengthened the development of its new pop/rock sound. With the release in early 2009 of the follow-up album Mar Maroon (named for an antique Christian saint), some disgruntled former fans went so far as to declare the band "dead" in Internet chat rooms. 12012 were apparently not deaf to these criticisms, as their next album, 2010's Seven, seemed calculated to win back fans of their early material. While not altogether jettisoning the melodic sound of its predecessors, it was decidedly darker in tone, from the deformed, collaged figure on its front cover to the inclusion of songs like the ironically titled "Gossamer," one of the heaviest and most brutal songs in the band's catalog, which featured Miyawaki attempting "death" vocals for the first time. ~ John D. Buchanan 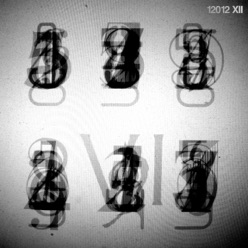 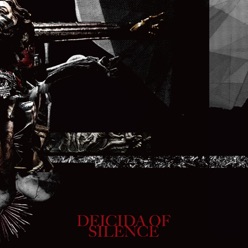 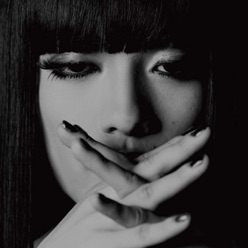