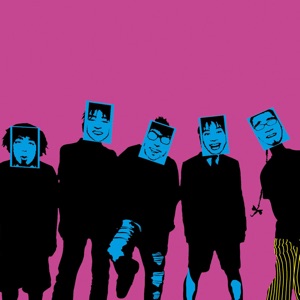 Acerca de Beat Crusaders
Beat Crusaders (abbreviated as BECR) are a band with the slightly off-kilter approach to commercial rock, mixing synth pop and punk in their music and practicing a postmodern gimmick in their promo shoots, always covering their faces with portraits of themselves done on a dot matrix printer. This is what remains of the more ambitious tendencies that characterized the band's beginning -- Beat Crusaders was founded in 1997 as an experimental indie pop group. Still, they moved in the pop direction, and so their debut single E.C.D.T. and EP Howling Symphony Of..., released in 1999, scored strongly on the national independent charts and garnered good reviews for the band. That was a good foundation, but the build-up to a higher level of success still took several years, during which Beat Crusaders released three full-length albums, starting with All You Can Eat (2000), a number of split CDs, and they even toured the U.S. West Coast and Australia in 2000-2002. In 2003, the band split because of creative differences, with most of the members moving to found Anita Chili Peppers. The split wasn't accompanied by a scandal, and the sole remaining member of the group, Toru Hidaka, soon filled the vacant positions, upgrading Beat Crusaders to a quintet. This shake up, as it turned out, gave the band the boost it needed -- in 2004 they recorded the theme for the popular anime series Beck: Mongolian Chop Squad, which gained Beat Crusaders a contract with a sub-label of Sony Music. The band didn't waste their lucky ticket -- during the course of 2005-2008 they released three successful studio albums and a set of Western pop and rock covers (Musicrusaders, 2005), their efforts placing them in high demand on the toon market. They provided a song for the iconic anime Bleach, as well as the Juushin Enbu series, and even made it to American TV: their song "Hey Hey Look Look" was featured in Nickelodeon's animated show Kappa Mikey. ~ Alexey Eremenko 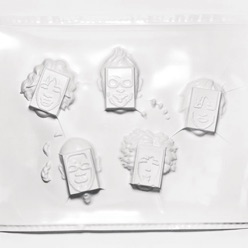 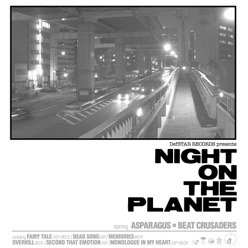 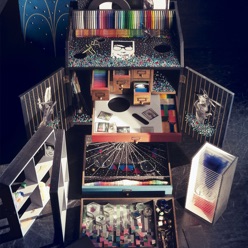