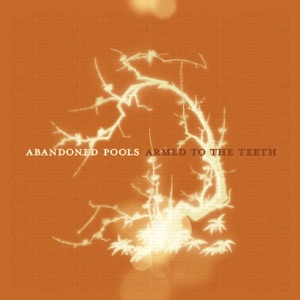 ORIGEN
United States
Acerca de Abandoned Pools
Multi-instrumentalist and singer/songwriter Tommy Walter goes by the alias of Abandoned Pools. Walter picked up a bass guitar in grade school and by high school was a classically trained French horn player. He enrolled at the University of Pacific in Stockton, CA, where he studied and taught music theory (and such early 20th century, 12-tone and modal composers like Schoenberg, Bartók, and Stravinsky). But teaching didn't fulfill his desire to play rock music, as he sought other similar-minded musicians in the vast L.A. pop/rock scene.nn A collaboration with area singer/songwriter E led to the band Eels, but Walter soon left the project despite the promise of Eeels' 1996 debut Beautiful Freak. On his own again, Walter holed up in his apartment and began writing and recording original material. Those tracks were the genesis of Abandoned Pools, which debuted with the Humanistic LP in September 2001. AP returned in 2005 with the Reverb EP and a full-length for Universal entitled Armed to the Teeth. ~ Greg Prato 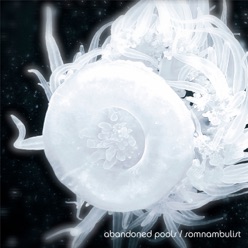 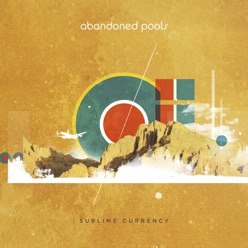 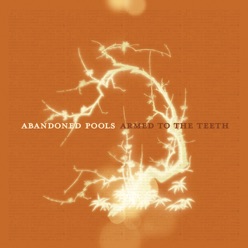