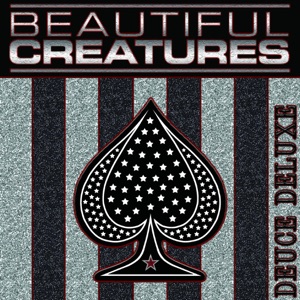 FORMACIÓN
1999
Acerca de Beautiful Creatures
Beautiful Creatures were led by that veteran denizen of the Sunset Strip Joe Leste, who had spent most of the 1980s with glitter rockers Bang Tango. For Beautiful Creatures, he traded hair spray and the two-dimensional '80s sound for hair dye and a mix of glammy hooks with gritty, hard-hitting post-grunge rock. The unit solidified in 1999 with Leste, guitarists DJ Ashba and Anthony Focx, bassist Kenny Kweens, and drummer Glen Sobel, and quickly secured an opening slot on that year's Kiss tour. A deal with Warner Brothers followed, and by summer 2001 the Creatures were supporting their eponymous debut with a slot on Ozzfest. But while the band was able to build a bit of a cult following, shakeups at Warner led to their being dropped soon after the Ozzfest dates. Beautiful Creatures was ultimately issued, but with the band grounded and no promotional support, it went largely unnoticed. With Beautiful Creatures in limbo, Ashba left the fold for solo pastures. He was soon replaced by ex-Engines of Aggression axeman Michael Thomas, but soon he too had departed, to be followed by Sobel. Undeterred, BC soldiered on. By July 2003, the band was back to full strength with the addition of drummer Matt Starr and rookie guitarist Alex Grossi. A new deal with JVC was signed and work began on their belated follow-up LP, which had a working title of Deuce. ~ Johnny Loftus 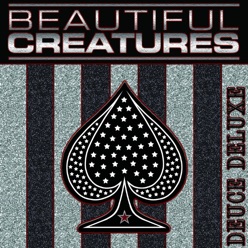 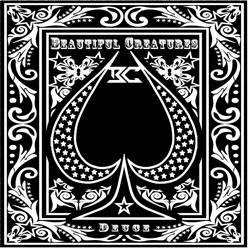 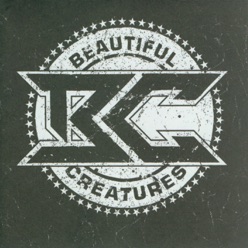