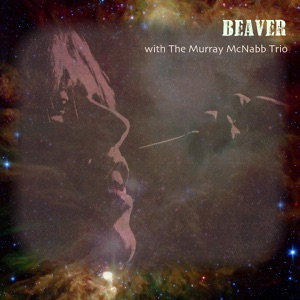 Acerca de Beaver
Beaver was formed in Amsterdam, Holland circa 1988 by singer/guitarist Roel Schoenmakers, drummer Eva Nahon, and bassist Klaas as a post-punk retro-rock outfit, but they'd barely made any headway before the latter quit suddenly in early 1991. Initially borrowed from fellow local band Windows for just one show, bassist Guy Pinhas and lead guitarist Tos Nieuwenhuizen (himself a respected scene veteran) briefly slipped through their ranks before moving on to work with American doom legends the Obsessed (Pinhas as bassist, Nieuwenhuizen as a roadie). This made way for the arrival of new four-stringer Milo Beenhakker and guitarist Josja de Weerdt, who immediately joined them at a number of European festivals alongside stoner rock luminaries like Kyuss and the Obsessed and helped the band perfect their laid-back, psychedelic, hard rock style. At last benefiting from a stable lineup, this period resulted in a wealth of material which Beaver compiled into their first, Holland-only full-length debut, 1996's 13 LP. By contrast, the next year's sophomore The Difference Engine was a very spontaneous affair. Written and recorded in only few weeks, it was issued by Elegy Records and led to further festival dates. 1998 found certain bandmembers collaborating with ex-Kyuss guitarist Josh Homme, then in the process of putting his new project Queens of the Stone Age together. The resulting split EP brought Beaver to the attention of Man's Ruin label head Frank Kozik, who signed them on the spot. 1999's off-the-wall Lodge EP saw the return of Nieuwenhuizen and found the band flirting with elements of jazz, then setting out on the road again with Spirit Caravan. Recorded at two separate sessions (the first interrupted by the departure of long-time guitarist de Weerdt), the band's third full-length, Mobile was issued in early 2001 -- a mere month before Man's Ruin went bankrupt. Left in a lurch, Beaver retreated to Holland in order to take some time off and contemplate their next move. ~ Eduardo Rivadavia 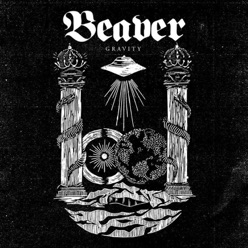 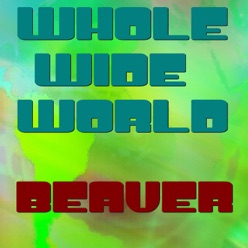 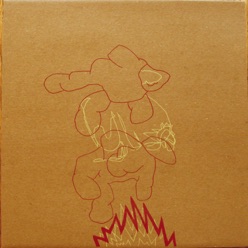