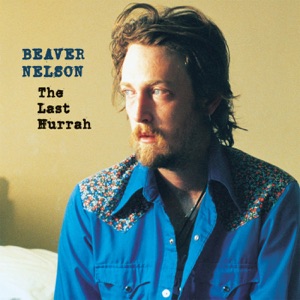 Acerca de Beaver Nelson
Hailed as a prodigy by Rolling Stone at the tender age of 19, Beaver Nelson nevertheless had to trudge through a near decade's worth of the proverbial hard knocks of the music business and was well into his twenties before he was able to make any headway with his music. By the time he emerged for the first time on record in the late '90s, his music fully lived up to the early hype and established the singer/songwriter as one of the most promising writers of the entire decade.nn As a teenager attending Christian youth camp, Beaver Nelson was introduced to the albums of Bob Dylan, Steve Earle, Lou Reed, Neil Young, Townes Van Zandt, and the Rolling Stones by one of his counselors, Will T. Massey, and it changed his life forever. Already playing guitar since the age of 14, he immediately began developing his songwriting chops. Soon he had put together two homemade cassettes of his songs, eventually selling 800 copies of each to school and camp friends. By 1989 and 1990, during his last couple of high school years, Houston native Nelson would occasionally drive into Austin to take part in open mic nights at singer/songwriter breeding ground Chicago House at the invitation of Massey.nn Following graduation from school, he took a counselor position at his old youth camp and spent four months doing cowboy work in San Saba while playing open mic nights in Waco, San Antonio, and Austin. In 1991, Nelson moved to Austin to attend the University of Texas. Instead of tending to his classwork, he could more frequently be found playing around the city's music scene. He was soon offered a slot at a regular acoustic showcase that Loose Diamonds members Scrappy Jud Newcomb and Troy Campbell, two old pals from the Chicago House, were organizing at El Chino. At the club, Nelson forged friendships with local songwriters and musicians such as Kris McKay, Jo Carol Pierce, David Halley, and Rick Brotherton. His El Chino and Chicago House gigs eventually translated into regular spots opening for various friends at the Hole in the Wall, and he earned his own Wednesday night hosting gig at Chicago House. Work was coming his way so easily and regularly that Nelson quit college after a single semester to continue playing professionally.nn Local veterans Brotherton and Don Harvey were soon offering to play in his band and help finance a six-song tape to shop to major labels. The demo landed him a publishing deal with an imprint of Warner-Chappel and provided him with enough money that he could live without a day job. The publishing company also brokered Nelson a development deal with Columbia Records, for whom he recorded an additional four songs to add to the original demo. The Columbia partnership was ill-fated from the start, however, and he lost his deal a month after the recording. Nelson's publisher quickly found him another deal with new label Lightstorm, a subsidiary of Sony, but with the stipulation that he first fire his Austin band and move to Los Angeles. He recruited bassist Tony Scalzo and drummer Joey Sheffield, who would eventually become two-thirds of Fastball, and they recorded a complete album in Memphis and Los Angeles. Lightstorm was dissatisfied with the recordings, however, only because they were looking for more of a grunge-driven album in line with the commercial trends of the times, and they ultimately rejected the record's release. Nelson continued to play around town with yet another band while the label had him contractually tied up, but most of his early luster had seemingly worn off.nn Frustrated, slightly depressed, and musically confused, Nelson fired the band and returned to Austin and solo performances. Over the next couple years, he produced two more unreleased efforts and, echoing the Dylan-Guthrie symbiosis, attended Townes Van Zandt's 1997 funeral in Nashville, which inspired him to concentrate once again on songwriting instead of performing. By the end of the year, his composing confidence had returned to the point that he was ready to tackle both performing and recording again, and Nelson signed to independent local Freedom Records. With Scrappy Jud Newcomb producing, he released his official debut, The Last Hurrah, in 1998. The album found him reestablishing old musical ties, and it earned acclaim from publications such as No Depression and Mojo. His second effort, Little Brother, followed in 2000. ~ Stanton Swihart 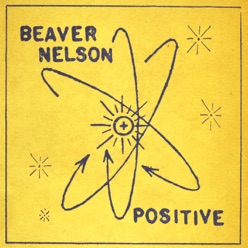 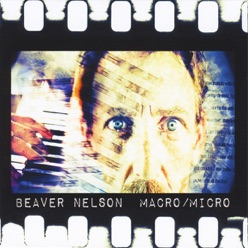 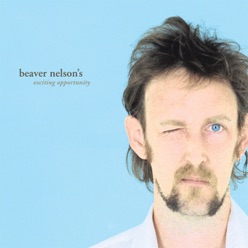