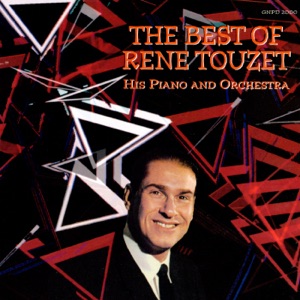 CIUDAD NATAL
Havana, Cuba
NACIMIENTO
1917
Acerca de René Touzet
Although not as well-known to music audiences as Xavier Cugat or Pérez Prado, pianist and composer René Touzet was easily as influential in popularizing Latin rhythms in the U.S. In fact, his best-known cha cha, "El Loco," provided the inspiration for "Louie Louie," one of rock's most notorious songs. "Let Me Love You Tonight," the torch song made famous by Frank Sinatra, Bing Crosby, Tommy Dorsey, and many others, was also a Touzet composition originally recorded as "No Te Importa Sabre." Even without these subtle crossover hits, Touzet ranks as a top Latin composer of boleros and cha chas, with over 500 songs to his name.nnBorn in Havana, Cuba, Touzet was a precocious musical talent who graduated from music school at age 14 and was leading his own band a few years later. An accomplished bandleader and composer by his twenties, Touzet came to the U.S. in 1946, where he worked with bandleaders Enric Madriguera, Desi Arnaz, Xavier Cugat, and Stan Kenton before settling in Hollywood and beginning a longstanding relationship with producer Gene Norman and his GNP Crecendo label. The partnership of Norman and Touzet would lead to over two dozen albums and a regular gig for the piano player at Norman's club. Touzet's band, alternately billed as the René Touzet Orchestra or the Cha Cha Rhythm Boys, was host to many of the West Coast's finest Latin music talents. On any given night, visitors to Norman's Crecendo club could hear Touzet with percussionists Willie Bobo, Jack Costanzo, or Mongo Santamaria, to name but a few of the all-stars to work in his band.nn Touzet remained a popular bandleader through the '60s, incorporating pachangas and other new rhythms into his compositions without ever losing touch with the boleros and cha chas that brought him his first fame. Eventually, Touzet settled close to his Cuban roots in West Miami, FL, where he lived until his death in June of 2003 at the age of 86. He continued to perform until his passing and his music was regularly celebrated in festivals and galas by the Cuban-American community. ~ Wade Kergan 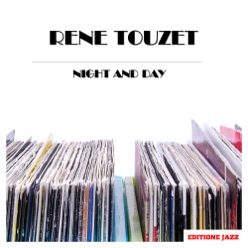 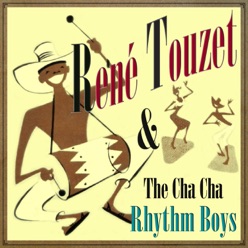 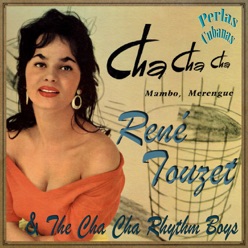