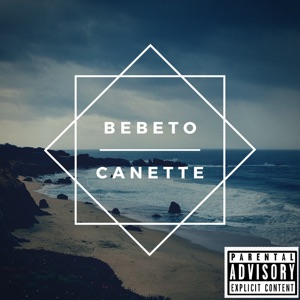 NACIMIENTO
9 de julio de 1947
Acerca de Bebeto
Bebeto is an artist devoted to the blending of samba with soul music, much in the lines opened by Cassiano, Tim Maia, and Jorge Ben Jor. Since 1978, he has been highly popular in the working-class suburbs of the north side of Rio de Janeiro. He has recorded more than 20 albums between his first release, Esperanças Mil (1977), and the live Bebeto Ao Vivo (2000). His interpretation for "Princesa Negra de Angola" was included in the compilation Samba Soul 70! - Rare Groove Party (Ziriguiboom), released in Europe. ~ Alvaro Neder 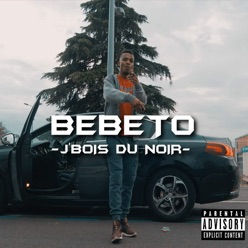 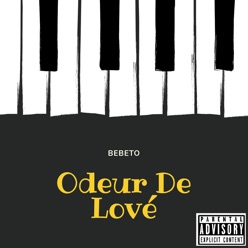 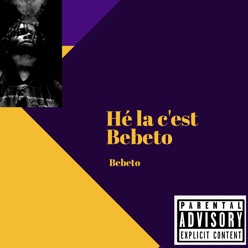