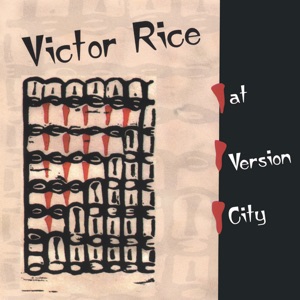 CIUDAD NATAL
Syosset, NY
NACIMIENTO
17 de abril de 1967
Acerca de Victor Rice
An influential force in reggae, ska, and dub music both on-stage and in the studio, Victor Rice has maintained a career that has made him a respected figure on two continents. Rice was born in Syosett, Nassau County, New York on April 17, 1967. He started playing piano at the age of four, and began imagining a career as a musician when he was 13. In his teens, he developed a passion for ska music, and in 1988 he joined the New York City-based third wave ska outfit the Scofflaws as a bassist. In 1991, he started putting his skills in the recording studio to use, producing the Scofflaws' debut album, and over the next several years he would produce or engineer recordings by many notable ska outfits, including the Pietasters, the Slackers, the Toasters, the Epitones, and others. Rice kept his hand in performing, playing with the the Stubborn All-Stars and the New York Ska-Jazz Ensemble, as well as playing on the road with Jamaican ska pioneers Desmond Dekker and Laurel Aitken.nn As Rice became interested in dub music, he worked regularly at Version City, an analog studio in New York City where he produced and engineered sessions and experimented with reworking the tracks. Rice's work at the studio led to his first solo album, 1999's Victor Rice at Version City, a striking evocation of vintage Jamaican sounds. In addition to his studio work, Rice kept up his bass chops playing with the Victor Rice Octet, while also performing solo as Strikkly Vikkly, in which he did live dub mixes using vintage signal-processing equipment. He also developed a lucrative sideline producing music and providing audio design for television projects, with his clients including HBO, Showtime, Nickelodeon, SyFy, and Lifetime. In 2002, Rice left New York and made a new home in São Paulo, Brazil. There, he became part of the ska ensemble Firebug BR, as well as working with Brazil's leading reggae sound system, Dubversão Sistema de Som. Rice continued to work as a producer and engineer, and was closely associated with Easy Star Records, where he worked on their popular dub tribute albums, including Dub Side of the Moon, Easy Star's Lonely Hearts Dub Band, and Radiodread.nn In 2004, Rice dropped his second solo effort, In America, a collection of dubwise tracks that reflected the influence of both Jamaican and Latin sounds. In 2010, Rice opened Studio Copan, his own recording studio in São Paulo; the same year, he also launched Total Running Time, a record label and multipurpose production company. In 2017, despite a steady stream of production projects, Rice found time to release his third solo album, Smoke, a fusion of ska, rocksteady, sambas, and jazz with an international feel. ~ Mark Deming 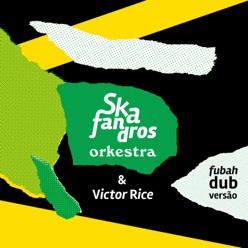 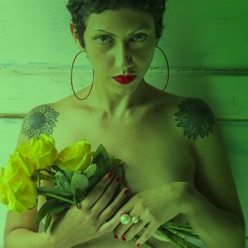 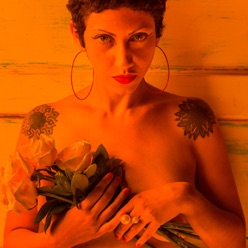