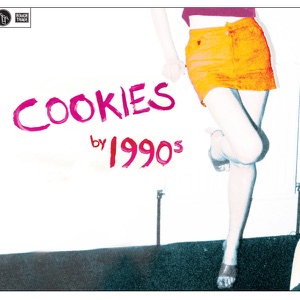 ORIGEN
Glasgow, Scotland
FORMACIÓN
2005
Acerca de 1990s
Glasgow rock u0026 roll trio 1990s formed from the remnants of the Yummy Fur, which had briefly included Paul Thomson of Franz Ferdinand. After the Yummy Fur called it quits in 1999, guitarist/vocalist Jackie McKeown and bassist Jamie McMorrow regrouped a few years later with drummer Michael McGaughrin of V-Twin to form 1990s. The band was signed by Rough Trade after playing only six shows. In addition to supporting Franz Ferdinand, 1990s toured with the Long Blondes and CSS in late 2006. Cookies, their excellent debut album, was produced by former Suede guitarist Bernard Butler, and was released in the U.S. on July 31, 2007. Soon after, bassist McMorrow left the group and Norman Blake of Teenage Fanclub filled in to help fulfill touring obligations. He was never meant to be a permanent member of the band, and soon Dino Bardot (who had played with McGaughrin in V-Twin) joined. The revamped trio hit the studio once again with Butler and the resulting album, Kicks, was released in March of 2009. ~ Kenyon Hopkin 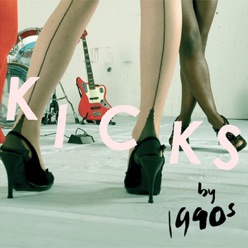 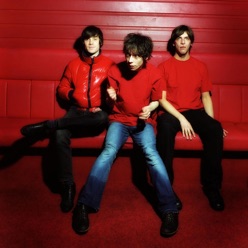 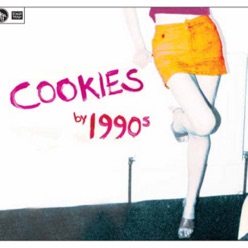