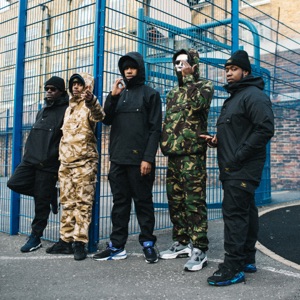 ORIGEN
Brixton, London
FORMACIÓN
2014
Acerca de 67
South London's 67 started life as a street gang before evolving into a music and media brand that involved a number of people from the Brixton Hill area in London. 67 strove to break away from the U.K. grime scene, instead pursuing a sound that had more in common with Chicago drill, in the process defining themselves as leading U.K. drill artists. The main players in the 67 family originally included six MCs u0026#8212; LD (with his iconic mask), ASAP, Dimzy, Monkey, SJ, and Liquez u0026#8212; the backing tracks were primarily handled by four main producers, known as Mazza Munroe, Gotti, LA Beats, and Carns Hill. They began to gain serious attention with their breakout track "Live Corn" in 2014; the following year they cemented their reputation with two high-profile singles, "Skengman" and "Take It There," followed by their first acclaimed mixtape titled In Skengs We Trust, released just before SJ stopped appearing on releases for reasons that 67 refused to discuss. In 2016, the crew set their sights even higher. Their early single, "Let's Lurk," not only featured Giggs but set the table for their first charting mixtape, also titled Let's Lurk, which ironically placed at number 66 in the U.K. charts. 67 wasted no time in making sure they maintained a prolific output of material, following up with their third release, the Glorious Twelfth EP in 2017. The release featured production work from acclaimed urban producer Carns Hill and was recorded in part at London's Red Bull studios. 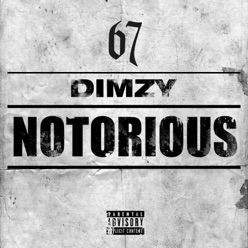 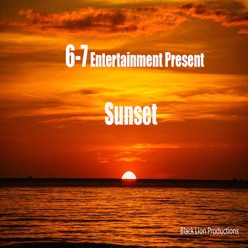 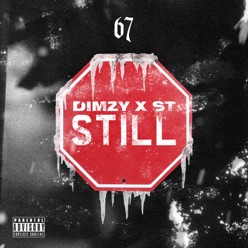