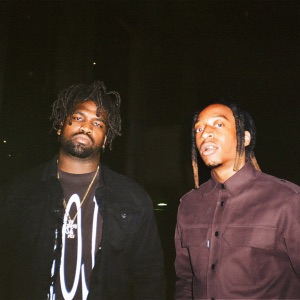 ORIGEN
Toronto, Ontario, Canada
FORMACIÓN
2017
Acerca de 88glam
Toronto-based MCs Derek Wise and 88 Camino record smooth, sensuous trap/Ru0026B bangers as 88GLAM. The duo's songs typically feature mellow, icy synths and hard-hitting beats along with Auto-Tune-heavy lyrics about subjects such as drugs, cars, jewelry, and failed relationships. Both members were part of the Get Home Safe crew along with Jazz Cartier, and have released solo material. The duo debuted in 2017 with their self-titled full-length, which included the single "Bali," featuring NAV. 88GLAM debuted in the Top 100 on the Canadian charts. A year later, they returned with a sequel, 88GLAM2, which landed the pair at number 32. The album included "Racks" with Gunna and "It's a Flex" with returning collaborator NAV. ~ Paul Simpson 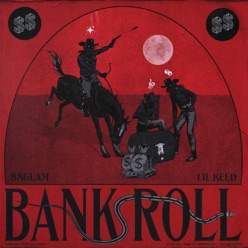 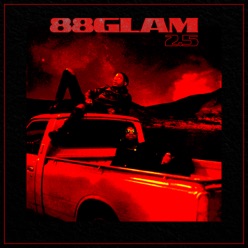 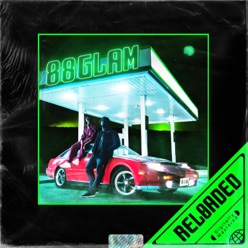