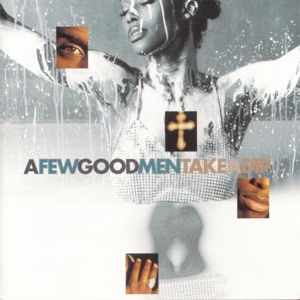 ORIGEN
Atlanta, GA
Acerca de A Few Good Men
Vocalists Tony Amey, Demail Burks, Aaron Hilliard, and David Morris were A Few Good Men, a contemporary Ru0026B group that specialized in romantic ballads and low-key grooves. The Atlanta-based quartet were signed to Arista subsidiary LaFace, the label co-founded by L.A. Reid and Babyface. Their first charting single was a version of "Silver Bells," taken from A LaFace Family Christmas. A Thang for You, their debut album, followed in 1994 and featured a minor hit in the form of "A Lil' Somethin'," an early Christopher "Tricky" Stewart co-production, which peaked at number 73 on the Billboard Ru0026B chart. Second album Take a Dip, sporting a cover clearly inspired by those of Ohio Players, fared a little better with "Tonite" and "Have I Never," the latter of which was written by Babyface and broke into the Ru0026B Top 40. ~ Andy Kellman 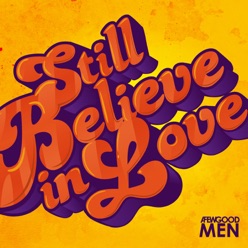 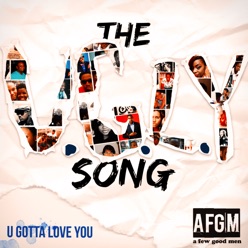 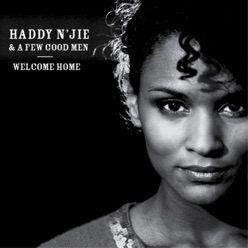