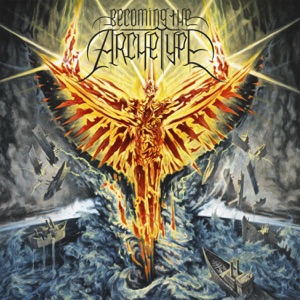 ORIGEN
Atlanta, GA
FORMACIÓN
1999
Acerca de Becoming The Archetype
Christian rockers bringing a progressive sound and compassionate message to full-on death metal, Atlanta-based Becoming the Archetype were founded in 1999 under the name the Remnant. After recording a self-released album as the Remnant, the group retooled its sound and re-emerged as Becoming the Archetype, a name that references Jesus Christ as the only man who lived without sin, standing as the ideal model for mankind. In late 2004, the band signed with Solid State Records, a metal-oriented subsidiary of Tooth and Nail, and the group -- Jason Wisdom on bass and vocals, Sean Cunningham and Jon Star on guitars, Seth Hecox on guitar and keyboards, and Brent Duckett on drums -- went into the studio to record their first album as Becoming the Archetype, Terminate Damnation, which was released in the summer of 2005. The band toured extensively in support of the release, though Becoming the Archetype would go through some changes before they would enter the studio again. Star left the band to pursue a career as a recording engineer in 2006, and Alex Kenis, whose band Aletheian had toured with Becoming the Archetype, was recruited to join the group; in addition to playing guitar, Kenis also sings with BTA, with his melodic vocal style contrasting with Wisdom's gruff bark. A few months later, Cunningham resigned from the group, and Becoming the Archetype opted to work as a four-piece rather than replace him. BTA's second album, The Physics of Fire, was released by Solid State in May 2007. ~ Mark Deming 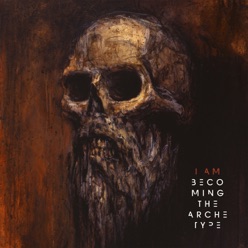 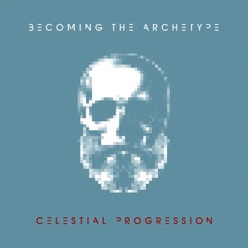 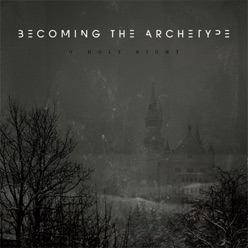