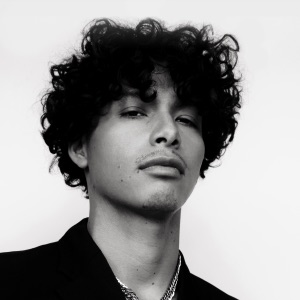 CIUDAD NATAL
Peru
Acerca de A.CHAL
Under the name A.CHAL, Peruvian-born singer, songwriter, and producer Alejandro Chal offers a moody, atmospheric take on electronic Ru0026B with lyrics half-sung, half-rapped, and often switching between English and Spanish. Chal's family moved to the U.S. when he was four years old, settling in Queens, New York. He began rapping at a young age and soon began experimenting with beats with a neighborhood friend. Relocating to Los Angeles in 2010 to pursue a music career, Chal self-released his debut EP, 2013's Ballroom Riots, which caught the interest of Sony ATV, which signed him to a publishing deal. His 2015 single "Round Whippin'" found widespread exposure when Beats1 DJ Zane Lowe gave the song a world premiere on his show. It was an effective boon to Chal's career, and by year's end he'd racked up numerous critical accolades. "Round Whippin'" was included on his 2016 debut full-length, Welcome to GAZI, introducing his hazy, nocturnal sound to an even larger audience. Following a collaboration with French producer STWO, Chal began issuing singles in advance of his next LP, ON GAZ, which arrived in June 2017 and included the hit "Love N Hennessy," which was later remixed with guests 2 Chainz and Nicky Jam. In 2018, Chal signed with Epic. His first output for the label arrived later that year via EP Exotigaz. ~ Timothy Monger 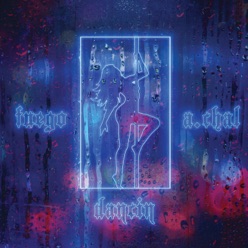 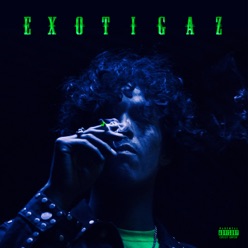 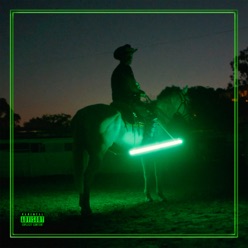