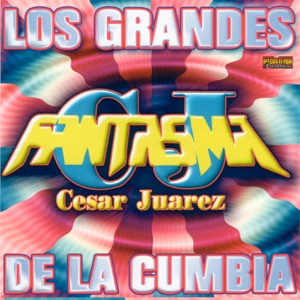 FORMACIÓN
1993
Acerca de Adrenalina
Rap-metal band from El Salvador founded in 1993 led by guitarist Moisés Araya, who studied classic music in the U.S. Adrenalina's first record was released in 1994, being distributed in Central America. To record their second album, the band traveled to Guatemala, where they had the opportunity to work with filmmaker Víctor Robles to produce Adrenalina's first video, which was rotated by MTV Latino's show Raizonica. In 1999, Kaleidoscopio came out, followed by Adrenalina's third record in December that same year. In March 2000, the band starting touring all over Central America.