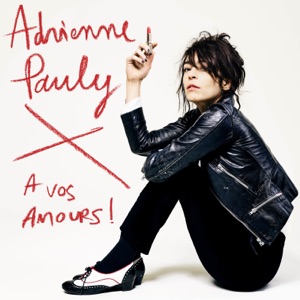 Acerca de Adrienne Pauly
Born May 30, 1977 in Clamart, France, pop singer Adrienne Pauly was originally a student of drama, and made her career in the film world (she made five films from 1997-2002) before switching to piano and vocals. After her last film, La Bête de Misericorde de Jean --Pierre Mocky, 2002, Pauly began work on her demo material to send to record labels. By 2004, she was performing in her first live shows, and in 2006 she released her first two singles, "Nazebroke" and "J'veux un Mec," as well as her debut album, simply titled Adrienne Pauly. ~ Chris True 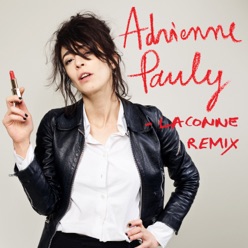 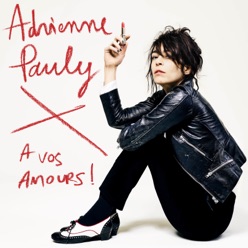 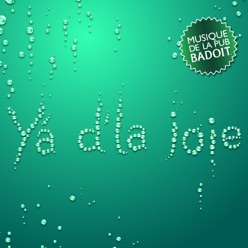