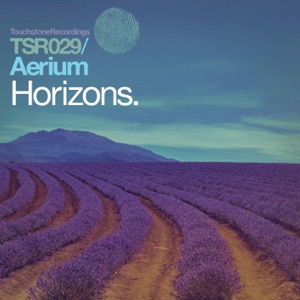 Acerca de Aerium
The growing popularity of Finland's Nightwish and Holland's After Forever, among other operatic/symphonic heavy metal bands, has led to a worldwide flurry of activity and a bunch of eager imitators, Russia's incrementally fantasy-themed the Aerium being one of them. Originally joining forces in 1999, guitarist Kirill Novikov, keyboardist Andrey Grishin, and drummer Alexander Gubko experimented with various different styles before the arrival of classically trained soprano Veronika Sevostjanova and bassist Igor Reshetnikov in 2001 helped define their eventual musical direction. A demo was recorded the following year and led to a deal with Greek label Black Lotus, which went on to release the Aerium's debut, Song for the Dead King, in late 2004. ~ Eduardo Rivadavia 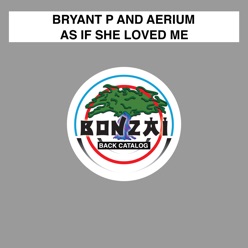 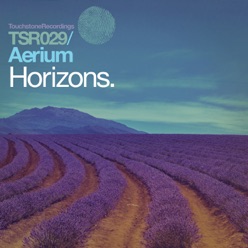 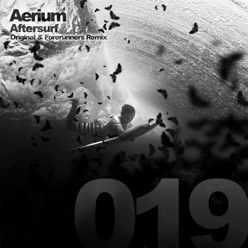