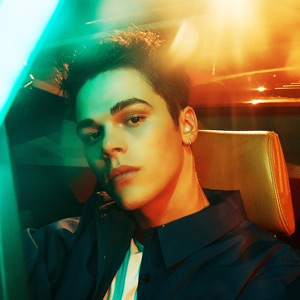 CIUDAD NATAL
Belleville, IL
NACIMIENTO
17 de mayo de 2001
Acerca de AJ Mitchell
From his beginnings as a social media star, pop singer/songwriter AJ Mitchell made his move into the spotlight in 2018 at the age of 17 with his debut, Hopeful, a short collection that took cues from the radio-friendly likes of Justin Bieber, Conor Maynard, and Charlie Puth.rnBorn in Belleville, Illinois, Mitchell grew up in a family of musicians. Inspired by Bruno Mars, Coldplay, and even Lil Wayne, he was most influenced by his father. Learning piano and songwriting, he later balanced high school athletics with student choir and performances at local coffee shops. Building a following on social media, he amassed over a million followers with his posts of covers of songs by Jon Bellion, Bebe Rexha, and Julia Michaels. He relocated to Los Angeles in 2016 to pursue music full-time, issuing his debut track "Used to Be" the next year. He followed with "Girls" and "High Like You," which both landed on his Epic Records debut EP, Hopeful, which arrived in summer 2018 and featured production by Andy Wells (5 Seconds of Summer, Fall Out Boy). In 2019 Mitchell returned with the wistful, largely acoustic single "All My Friends." ~ Neil Z. Yeung 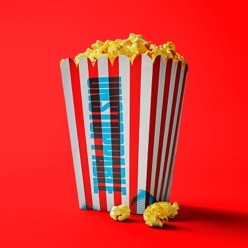 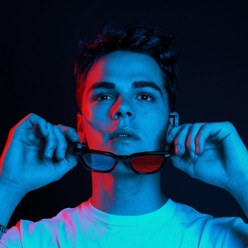 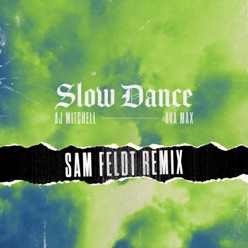