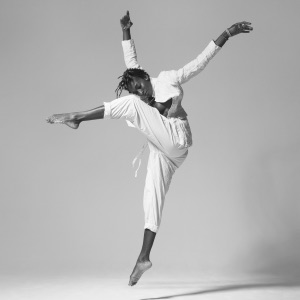 CIUDAD NATAL
London, England
Acerca de ALA.NI
London-born, Paris-based chanteuse ALA.NI writes and performs wistful, lovelorn tunes that seem influenced by no music made since the middle of the 20th century. Her passionate yet understated vocals, recalling Judy Garland and Billie Holiday rather than any contemporary singers, float over sparse, intimate arrangements for guitar or piano, and her bittersweet, seductive lyrics are inspired by her own relationship experiences. ALA.NI began singing during her childhood, partially inspired by her great uncle, Grenada-born cabaret star Leslie Hutchinson. She gained music business experience singing background vocals for a diverse range of artists including Mary J. Blige, Blur, and Andrea Bocelli. She struggled to find work, however, and wasn't satisfied with the direction her career was taking. It took time for her to find her voice, but it proved to be worth it once she began writing songs, as they sounded enchanting and uniquely out-of-time. Her debut album, You u0026 I, was recorded in London, partially at Damon Albarn's studio, but she left her hometown and moved to Paris. The French label No Format began releasing You u0026 I in 2015 as a series of seasonal 7" EPs, with the full album appearing in 2016. After receiving international acclaim, the album was issued in America by Missing Piece Records in 2017. ~ Paul Simpson 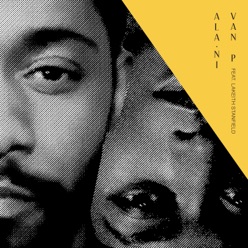 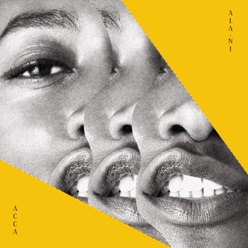 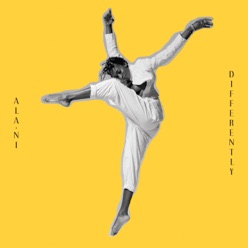