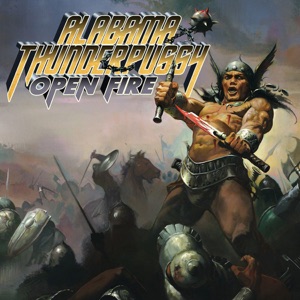 Acerca de Alabama Thunderpussy
Whether you find it offensive or amusing, the name Alabama Thunderpussy has a way of getting a person's attention. But more important than the band's over-the-top name is its music, a ferocious, dense style of alternative metal that can be infectious as well as bone-crushing. While some alternative metal bands of the 1990s could be angular, Alabama Thunderpussy tended to be groove-oriented and knew the value of a catchy hook. Contrary to what its name implies, the band isn't from Alabama, but was formed in Richmond, VA, in the 1990s. Alabama Thunderpussy signed with Man's Ruin in 1998, and its albums for the San Francisco-based label have included Rise Again (1998) and River City Revival, which was recorded in 1998 and released in 1999. That year, members of the band included singer Johnny Throckmorton, guitarist Asechiah "Cleetus LeRoque" Bogden, bassist Sam Krivanec, and drummer Bryan Cox; their third album, Constellation, followed in early 2000. Finding success with the growing popularity of country metal, they toured extensively and built up their fan base. The raging Staring at the Divine was released the following year. The 2004 release Fulton Hill found former Barbed Wire Dolls vocalist Johnny Weils replacing Throckmorton and a transition from the Man's Ruin label to Relapse. Weils only lasted an album before Kyle Thomas took over vocals for the 2007 release Open Fire. ~ Alex Henderson 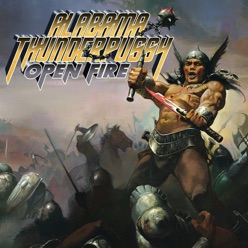 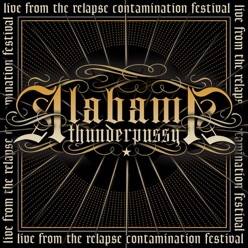 Live from the Relapse Contamination Festival
2005 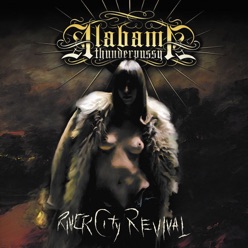