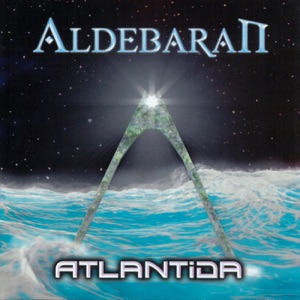 ORIGEN
Portland, OR
Acerca de Aldebaran
Though they're named after one of the brightest stars in the night sky, Portland, Oregon's Aldebaran deal in only the darkest reaches of the doom metal world. Exploring the icy gloom of funeral doom, the band's sprawling songs evoke a bleak loneliness with their glacial pacing and wide-open sonic spaces. Aldebaran's first full-length effort, Dwellers in Twilight, arrived in 2007 on Parasitic Records. The band would go on to issue a pair of split releases with fellow doom merchants Zoroaster and Unearthly Trance before releasing a second full-length, Embracing the Lightless Depths, on Profound Lore in 2012. ~ Gregory Heaney 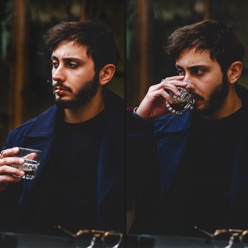 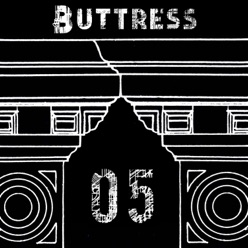 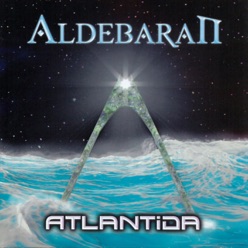