Letras de canciones de Being As An Ocean 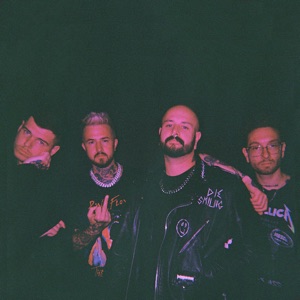 ORIGEN
Alpine, CA
FORMACIÓN
2011
Acerca de Being As An Ocean
Formed in 2011, Being as an Ocean are a post-hardcore band with a melodic and plaintive sound punctuated by outbursts of aggression. Based out of Alpine, California, the band, initially made up of singer Joel Quartuccio, guitarists Tyler Ross and Jacob Prest, bassist Ralph Sica, and drummer Shad Hamawe, developed a sound that merged a drifting, melodic hardcore with Quartuccio's harsh vocals, creating an interesting dynamic between the singer and the rest of the band. They debuted their sound on 2012's Dear G-D, which saw a release on InVogue Records. In 2013, the band parted ways with Prest and Hamawe, who had begun to grow tired of life on the road, replacing them with guitarist Michael McGough and drummer Connor Denis. On top of handling guitar duties, McGough also provided the band with a clean vocalist, expanding the band's tool set and offsetting Quartuccio's anguished vocals with something more soaring. The band debuted their new members on their sophomore album, 2014's How We Both Wondrously Perish, which launched the band onto the Billboard 200. It also charted in the rock, hard rock, alternative, and independent Top 25, as did their third LP, the eponymous Being as an Ocean, a year later. Waiting for Morning to Come followed in 2017 on the Impericon label and returned them to Independent Albums chart. ~ Gregory Heaney

Discografía de Being As An Ocean 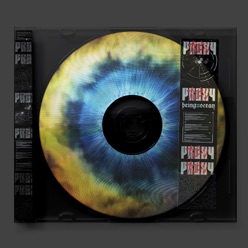 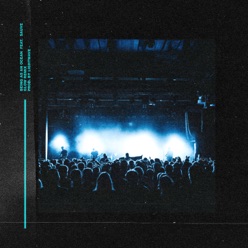 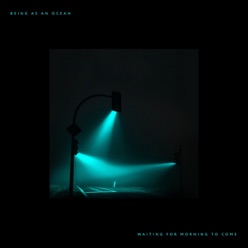 Being As An Ocean en Octubre