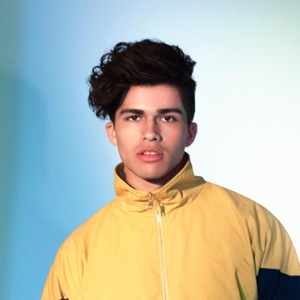 CIUDAD NATAL
Arizona
NACIMIENTO
16 de febrero de 1996
Acerca de Alex Aiono
Singer, songwriter, multi-instrumentalist, and actor Alex Aiono rose to fame via the Internet, where his YouTube channel collected tens of millions of views before he reached the age of 20. The musician was raised in Phoenix, Arizona until his family moved to California when he was in high school. With guitar, piano, and drums already in his repertoire, the singer would perform on the streets of oceanside Santa Monica around the time he started his own YouTube channel in 2012. It quickly found an audience with his early mix of vlog entries, which proved him to be at ease on camera, and acoustic-guitar covers of the likes of Drake and Katy Perry. He also premiered original songs in the sphere of Ru0026B-influenced teen pop, such as "Alphabet Song" and "Doesn't Get Better," both from 2013. His original songs quickly came to the attention of other musicians, and that same year he was invited to spend two months touring the U.S. and Canada in support of teen pop band R5. Just days after leaving that tour, he premiered the song "Young u0026 Foolish," which was co-written by superstar John Legend. He was also invited to collaborate with another major-league songwriter, Babyface, and, at 17, signed with BMG Publishing.nn Aiono continued to work on his music and contribute regularly to his video channel while also pursuing acting, and starred in the web series Royal Crush, which began its run in 2014. Some of his most popular song covers around that time included the Weeknd's "The Hills" and Shawn Mendes' "Stitches," both posted in 2015. That year, he also appeared in the web series Guidance. In the spring of 2016, Aiono had his biggest web hit yet with his mashup of Drake's "One Dance" and Nicky Jam's "Hasta el Amanecer." 2017 saw Aiono issue a trio of infectious singles in "Work the Middle," "Question," and "Hot2Touch," the latter of which charted throughout Europe. To close out the year, he delivered the EP Does It Feel Like Falling, as well as "One at a Time," a collaborative single with T-Pain. Wasting little time, Aiono kicked off 2018 with the hooky "Thinking About You." Additional singles like "Young Love," "Big Mistake," and "No Drama" appeared throughout the year. ~ Marcy Donelson 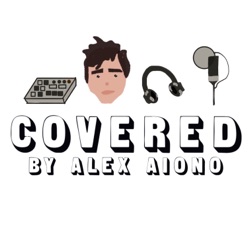 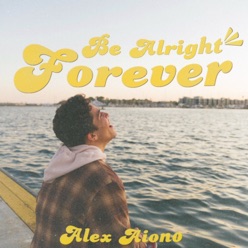 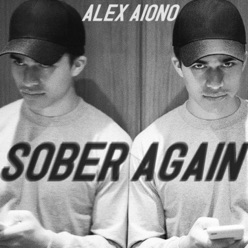