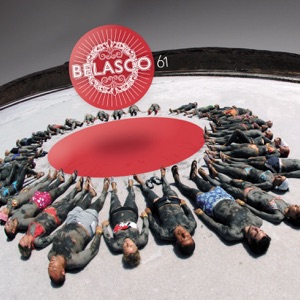 ORIGEN
London, England
FORMACIÓN
1999
Acerca de Belasco
Around the end of 1999, singer/guitarist Tim Brownlow had performed several acoustic shows around Britain and wanted to do something bigger.nnDeciding he wanted to form a band, he asked old friend Bill Cartlege to play the drums and the search for a bassist was on.nnThe first candidate was not terribly good, and one stray word from their bass-playing friend Duff Battye resulted in his firing and Battye's hiring.nnBelasco was born, so the group started working on their sound, a hook-heavy variation on Britpop, and soon found themselves signed to fledgling Splendid Records within a month.nnEverything came fast and furious, as their debut album Simplicity hit stores in the summer of 2000.nnThe band played throughout the UK to support it but the label went out of business and they were back where they started.nnCapitalizing on their live popularity, the group stepped back into the studio and started recording their sophomore album for Supermusic Records. ~ Bradley Torreano 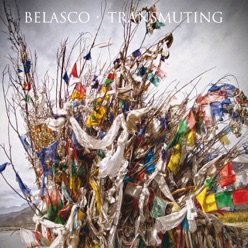 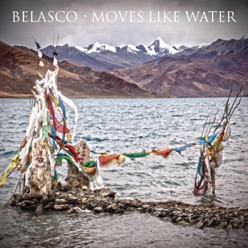 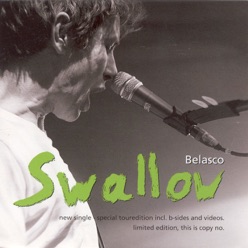