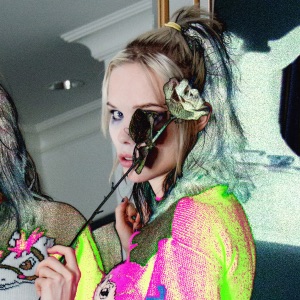 CIUDAD NATAL
Toronto, Canada
NACIMIENTO
23 de agosto de 1988
Acerca de Alice Glass
First known as Crystal Castles' dynamic frontwoman before launching a solo career, Alice Glass brought volatility and vulnerability to both projects. Born Margaret Osborn in Toronto, Canada, she became a part of the city's punk community while still in her teens and founded the experimental punk band Fetus Fatale. After connecting with Ethan Kath at one of the band's shows, she began working with him on the project that became Crystal Castles in 2003. The duo officially debuted in 2006 with the single "Alice Practice." They issued a trio of acclaimed, self-titled albums beginning in 2008, all of which were defined as much by Glass' alternately whispered and wailed vocals as the lo-fi electronics surrounding them. In 2014, two years after the release of Crystal Castles (III), Glass announced her departure from the group. Her debut single, "Stillbirth," arrived the following July, and the proceeds from its sales were donated to anti-sexual violence organization RAINN. In August 2017, Glass released the single "Without Love" and her self-titled debut EP, which featured contributions from former HEALTH member Jupiter Keyes and Atticus Ross. ~ Heather Phares 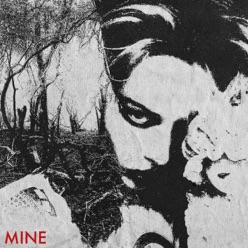 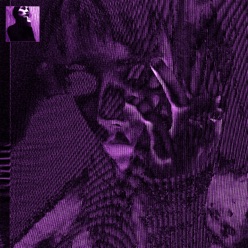 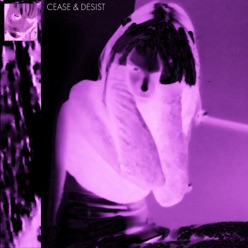