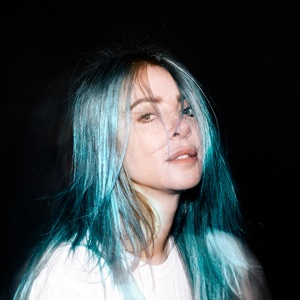 Acerca de Alison Wonderland
With a sound as big as her name is punny, Alison Wonderland is a Sydney-based EDM producer and DJ who began her music career on the opposite side of the spectrum, as a classically trained cellist. Born Alexandra Sholler, she spent a few years DJ'ing before releasing her debut single, "Get Ready," in 2013; then in 2014 she signed with the EMI label and released the ironically titled Calm Down. The EP earned accolades from tastemakers like Annie Mac and Diplo, and it featured the hit single "I Want U." A year later she released her debut album, Run, which featured guest spots from Wayne Coyne of the Flaming Lips, Lido, and Slumberjack. The DJ celebrated the release with a series of launch parties at different strip bars dotted across Australia. Released in 2017, the single "Happy Place" revealed the first offering from Wonderland's follow-up album, Awake. An additional pair of 2018 singles, "Church" and "No," preceded the album's April release. The set was her second to top the U.S. dance chart and land in the Top 10 in her native Australia. In the beginning of 2019, she joined fellow electronic producer Dillon Francis for an American tour, and the pair released the joint single "Lost My Mind." She followed with the single "Peace." ~ David Jeffries 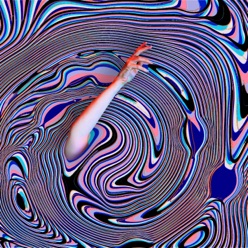 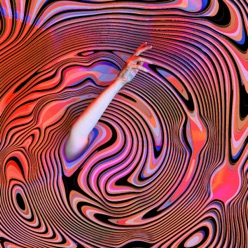 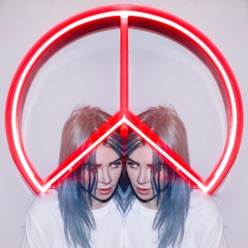