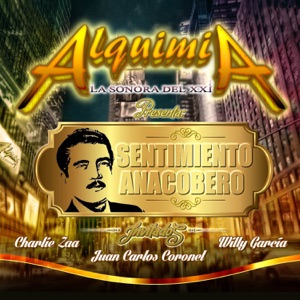 CIUDAD NATAL
Mexico
Acerca de Alquimia
Latin music is fused with futuristic electronics by Mexican-born Alquima. While her basic tracks feature vocals and piano, Alquima enhances her recordings with layers of looped vocals, electronic processors, sound effects, samples, synthesizers, gongs and bells. The result is a sound that combines the musical traditions of Latin America with influences of rock, pop, avant-garde, classical and improvisational music. According to Audion magazine, "Alquima aims to dazzle, entrance , relax and excite, and, does so on all counts." Alquima's debut album, Coatlicue: Goddess of the Earth, released in 1992, featured a nine-part title track and five individual pieces. Her second album, Wings of Perception, released in 1995, was inspired, by what she told an interviewer, "my experiences in the Yucatan region of Mexico, the mysticism of the ancient temples and my reading of the works of Carlos Castaneda." Alquima recorded her third album Dead Tongues in 1996 with Mexican composer Jose Luis Fernandez Ledesma, who played Fender Rhodes, synthesizers, percussion, voices, shells, flutes and electronic sounds. The daily Mexican newspaper called Dead Tongues, "the best Mexican album of its kind this decade." Alquima divides her time between studying music and mysticism in London and composing and recording in her own studios in London and Mexico City. ~ Craig Harris 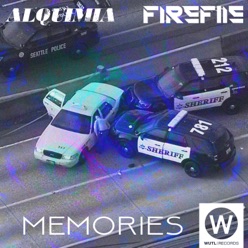 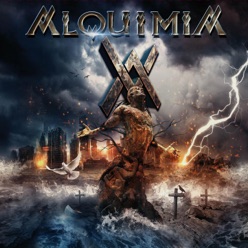 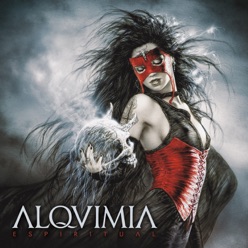