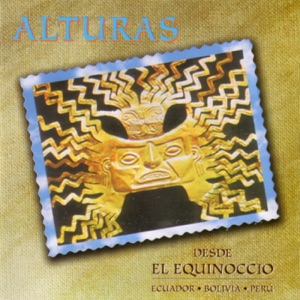 Acerca de Alturas
The musical traditions of Bolivia and the Andean Mountains are resurrected through the music of Bolivia-formed and southern California-based quintet Alturas. The group, however, has consistently branched out to a much wider repertoire including Christmas songs and pop tunes including "The Lion Sleeps Tonight", "La Bamba' and "Under The Boardwalk". Initially formed as Rama Nueve in 1975, Alturas was a hit almost from their inception, scoring a number one hit in Bolivia the first year they performed together. Designated "ambassadors of good will" by the Bolivian government, the group was sent on a tour of Utah the following year. Peforming for more than 100,000 students in Utah, Alturas raised funds for a school building program in their native country. Electing to remain in Utah, the members of Alturas began studying at Brigham Young University in Salt Lake City and traveled with "Lamanite Generation", a school-sponsored ethnic variety show. While in Utah, the group recorded their first two albums and were heard on numerous commercial and film soundtracks. In early 1988, Alturas relocated to southern California. The group performed for the inaugeration of Los Angeles mayor Richard Riordian in 1993 and the World Cup USA games in 1994. ~ Craig Harris 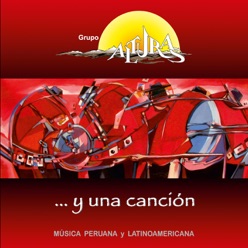 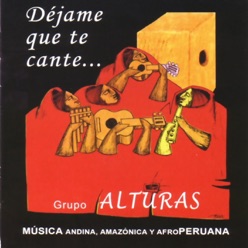 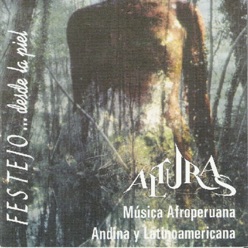