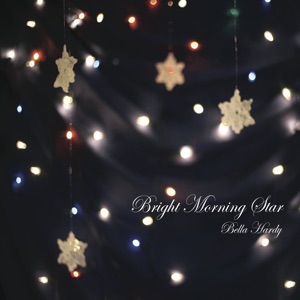 CIUDAD NATAL
Edale, Derbyshire, England
Acerca de Bella Hardy
British folk singer, songwriter, and fiddler Bella Hardy emerged in the mid-2000s with an intense, heartfelt approach to singing that drew initial comparisons to June Tabor. From Edale, Derbyshire, in the beautiful Peak District, Hardy was brought up in a small, relatively remote, close-knit community that mirrored some of the rural folk environments where traditional song flourished in the old days. She was 13 when, fueled by visits to the nearby Stainsby Folk Festival, where she was inspired by little-known club singer Theresa Tooley, she attended a Folkworks summer school in Durham. She had fiddle lessons from Peter Cooper, and ended up singing and playing fiddle with the teenage band the Brat Pack, which emerged from the summer school and went on to play festival gigs as a 12-piece, abbreviating their name to the Pack. In 2003, she left Derbyshire to study English at university in York and joined the folk trio Ola (with Michael Jary and Helen Bell), who went on to record an album entitled The Animals Are in the West.nn Eventually relocating to London, she was hired as a singing tutor and began to get gigs as a solo fiddler/singer, effectively launching her solo career. In April 2007 -- at age 23 -- she received funding from the Prince's Trust to make an album, and enlisted talented friends like Corrina Hewatt, Emily u0026 Hazel Askew, Chris Sherburn, Joe Oliver, and Hannah James to help. Released by Noe Records, Night Visiting was met with critical acclaim and earned Hardy two BBC Radio 2 Folk Award nominations. Her follow-up, 2009's In the Shadow of the Mountains, was equally well-received, firmly establishing her in the upper tier of the U.K. folk scene. Beginning in 2011, a prolific run saw the release of four new solo albums in three years: a modern adaptation of songs from The Ballads and Songs of Derbyshire called Songs Lost u0026 Stolen (2011); another set of traditional fare, The Dark Peak and the White (2012); a holiday set titled Bright Morning Star (2012); and another traditional collection, Battleplan (2013). This period also saw the formation of a collaborative project with Eliza Carthy, Lucy Farrell, and Kate Young. The quartet, billed as Carthy Hardy Farrell Young, made their 2012 debut with the album Laylam. Following her 2014 BBC Radio 2 Folk Award win for Folk Singer of the Year, Hardy returned in 2015 with her seventh album, With the Dawn. The year 2017 saw the release of a unique project, Eternal Spring, an original composition inspired by and recorded in Yunnan Province, China. In 2017 Hardy also delivered her eighth and most sonically diverse album, the Paul Savage-produced Hey Sammy, which featured a more pop-inspired sound. ~ Colin Irwin 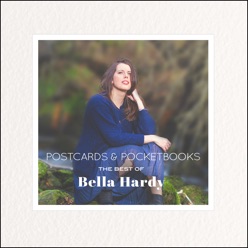 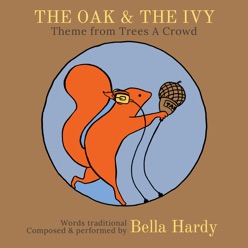 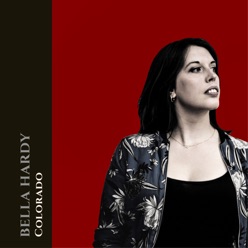